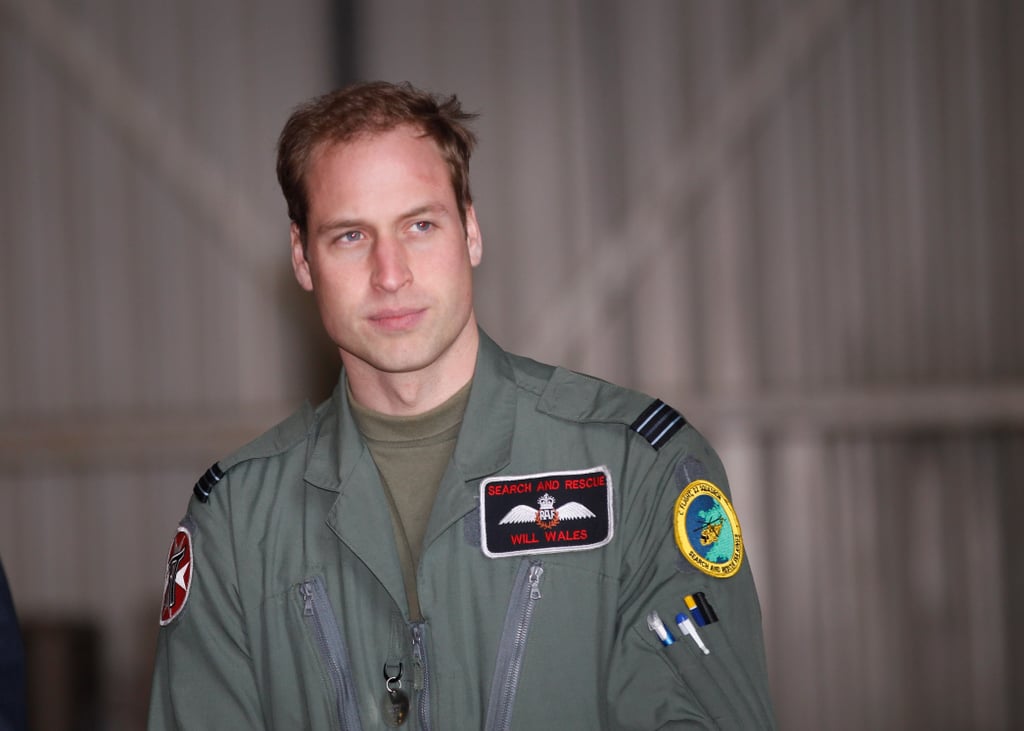 So, Will He Get a Salary?

Prince William made a big announcement on Thursday when he confirmed that he would be taking on a new job as an air ambulance pilot in Norwich, England, later this year. The new job marks the Duke of Cambridge's first postmilitary gig after he left his position as a RAF Search and Rescue pilot back in September. While the job announcement seems innocent enough, it actually means there are a lot of changes coming up for Wills, Kate Middleton, and their son, Prince George. In fact, William's new career may also affect the future of the royal family and how direct heirs will take on careers in the future. Keep reading to find out why William's new nonroyal job is actually a big deal.

The Royals
Meghan Markle Reflects on the Highs and Lows of 2020: "We Found New Ways to Be Close"
by Monica Sisavat 13 hours ago