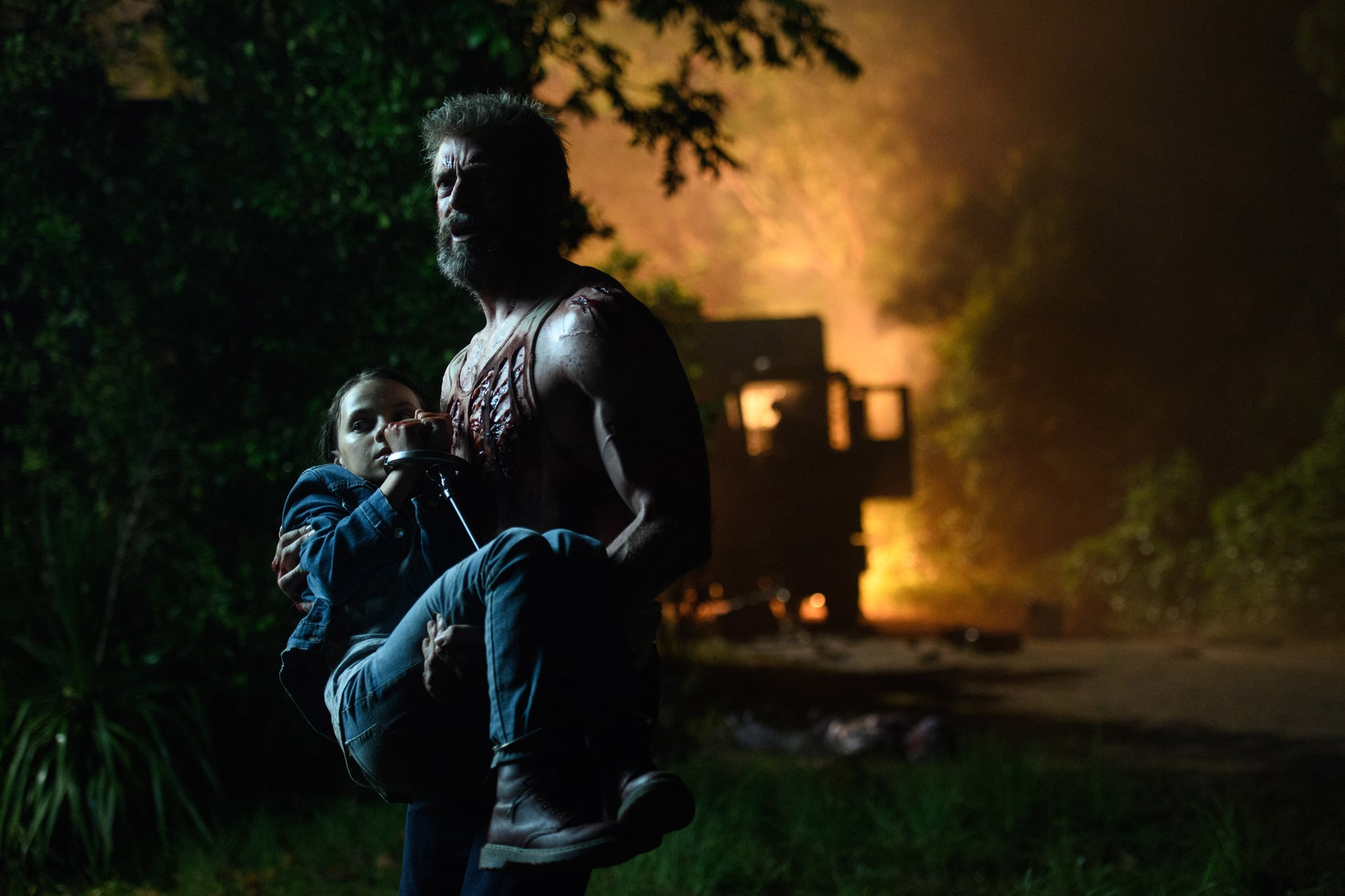 Aside from being the X-Men franchise's most violent film, Logan is also its most tender. Hugh Jackman's last ride as Wolverine sees the popular character turn from a fierce mutant into a beleaguered old man who just wants to leave his former life in the past. He can't do that because — surprise! — a special little girl is thrust into his care. Her name is Laura, and she has an undeniable connection to Logan.

Over the course of the movie, we learn that Laura was born in a lab. She was created using Logan's DNA and carried to term by a surrogate. Technically, Laura isn't Logan's daughter; she's his clone. Either way, they're connected by blood, and Laura's powers are virtually identical to Logan's.

While Logan refuses to accept this for most of the movie, he finally redeems himself at the end of the film by sacrificing himself to save Laura. As he lays dying and she hugs him saying "Daddy," he mutters, "So this is what it feels like." Their bond is sealed just in time for Logan to slip away.