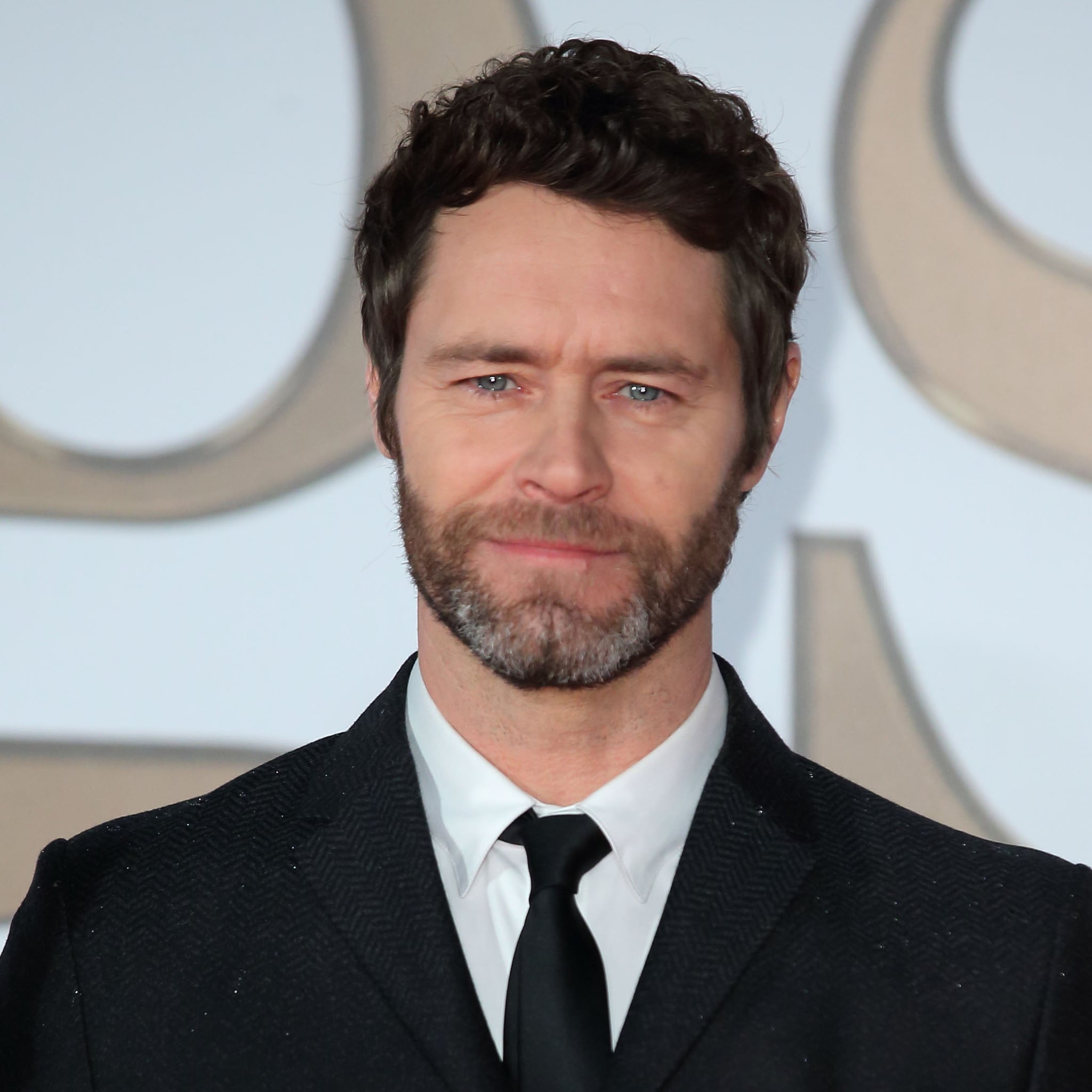 Take That star Howard Donald and his wife, Katie Halil, have found a very sweet (and permanent) way to pay tribute to the late David Bowie. The couple welcomed a baby boy on 12 January and announced that they've named the child Bowie Taylan. Howard took to Twitter to share the news with fans on Friday, calling the new arrival "divine."

Bowie Taylan Donald came into this world on Tues 12th Jan.
Mummy and daddy suffering sleep deprivation but life is wonderful, he is divine

Bowie is Howard and Katie's first child together and the singer's first son. He has two daughters, Grace and Lola, from previous relationships.