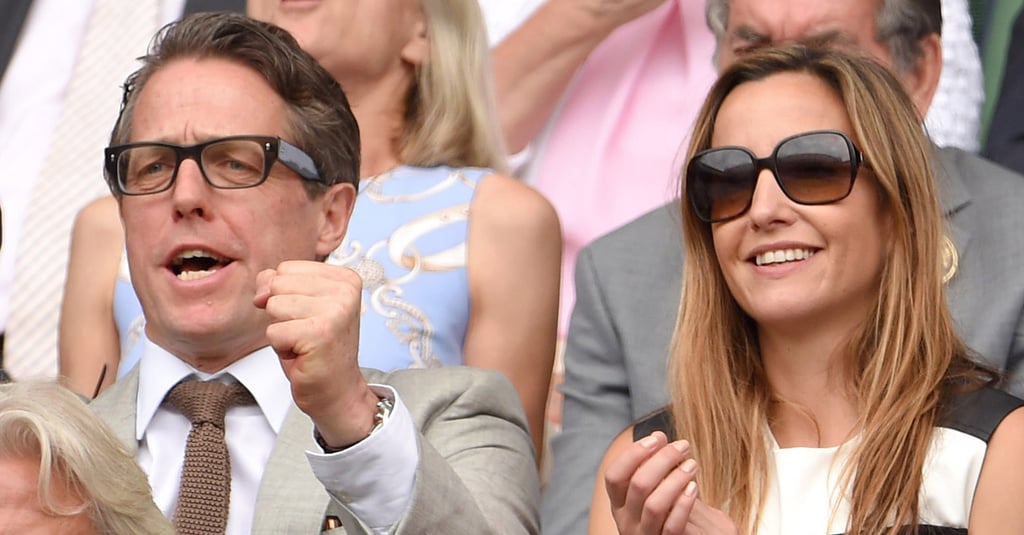 Hugh Grant is going to be a dad again! The 55-year-old actor is expecting his second child with longtime girlfriend and Swedish TV producer, Anna Eberstein, according to People. The couple already shares a 3-year-old son named John Mungo and Hugh is also a father to 4-year-old daughter Tabitha and 2-year-old son Felix with ex-girlfriend Tinglan Hong. This will be Hugh's fourth child in four years. Congratulations to the happy couple!