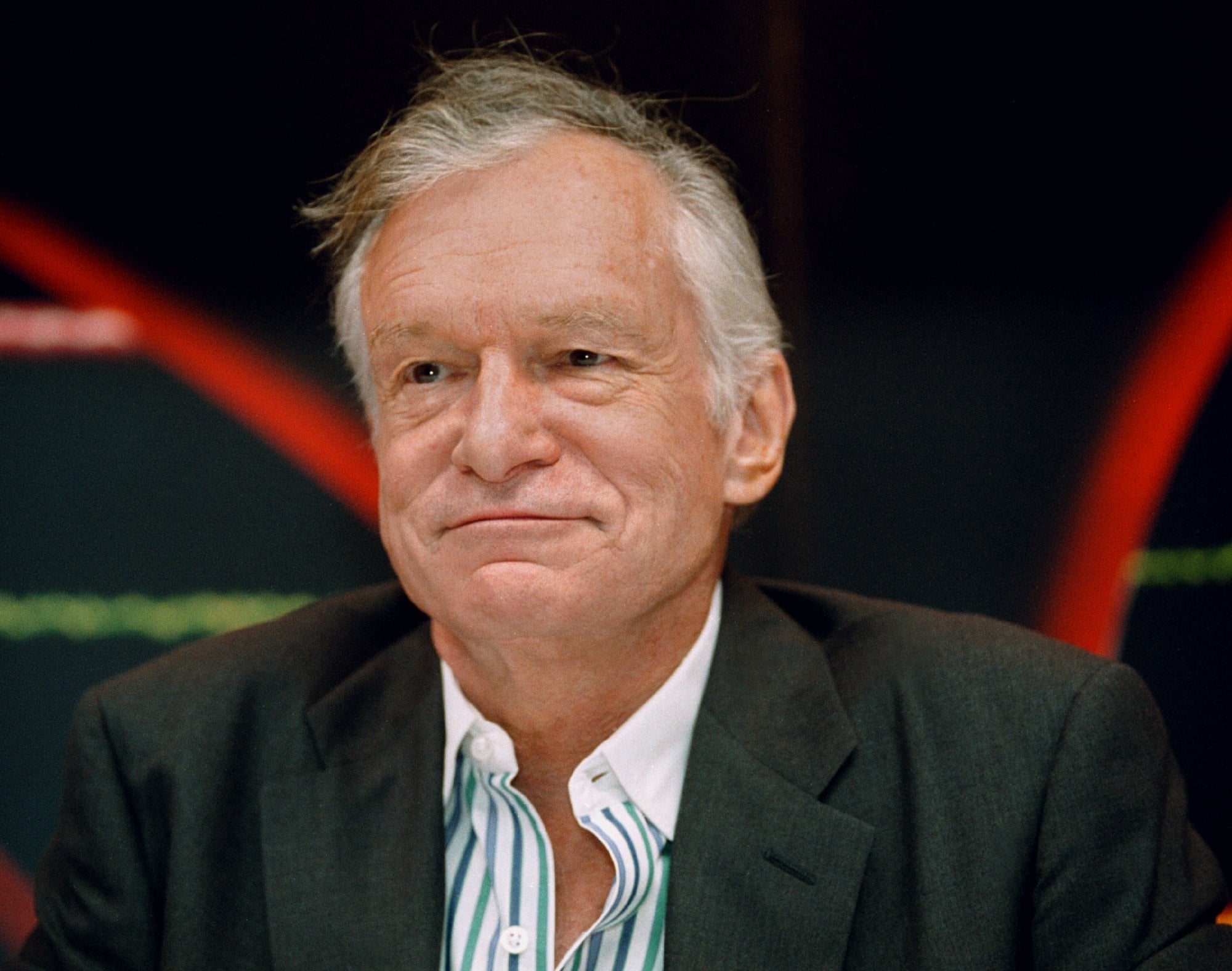 Playboy founder Hugh Hefner died from natural causes at the age of 91 this week, and his passing has elicited heartfelt and grateful messages from fans, former loves, and celebrities who were featured in his magazine. Hugh is set to be buried at the Westwood Village Memorial Park in LA, next his very first Playboy cover girl: Marilyn Monroe. Marilyn died back in 1962, and 30 years later, Hugh purchased the cemetery plot next to her for $75,000.

Playboy was founded in 1953, and the first celebrity to be featured on its cover that December was none other than the Hollywood icon. Though she didn't technically pose for the cover shot — the photos were actually taken four years earlier, when Marilyn was still a struggling actress — the issue sold 50,000 copies almost immediately and cemented Hugh's place in publishing and pop culture history. It seems fitting that the founder of such an iconic magazine would want to be laid to rest next to the woman who had such a huge hand in his success. 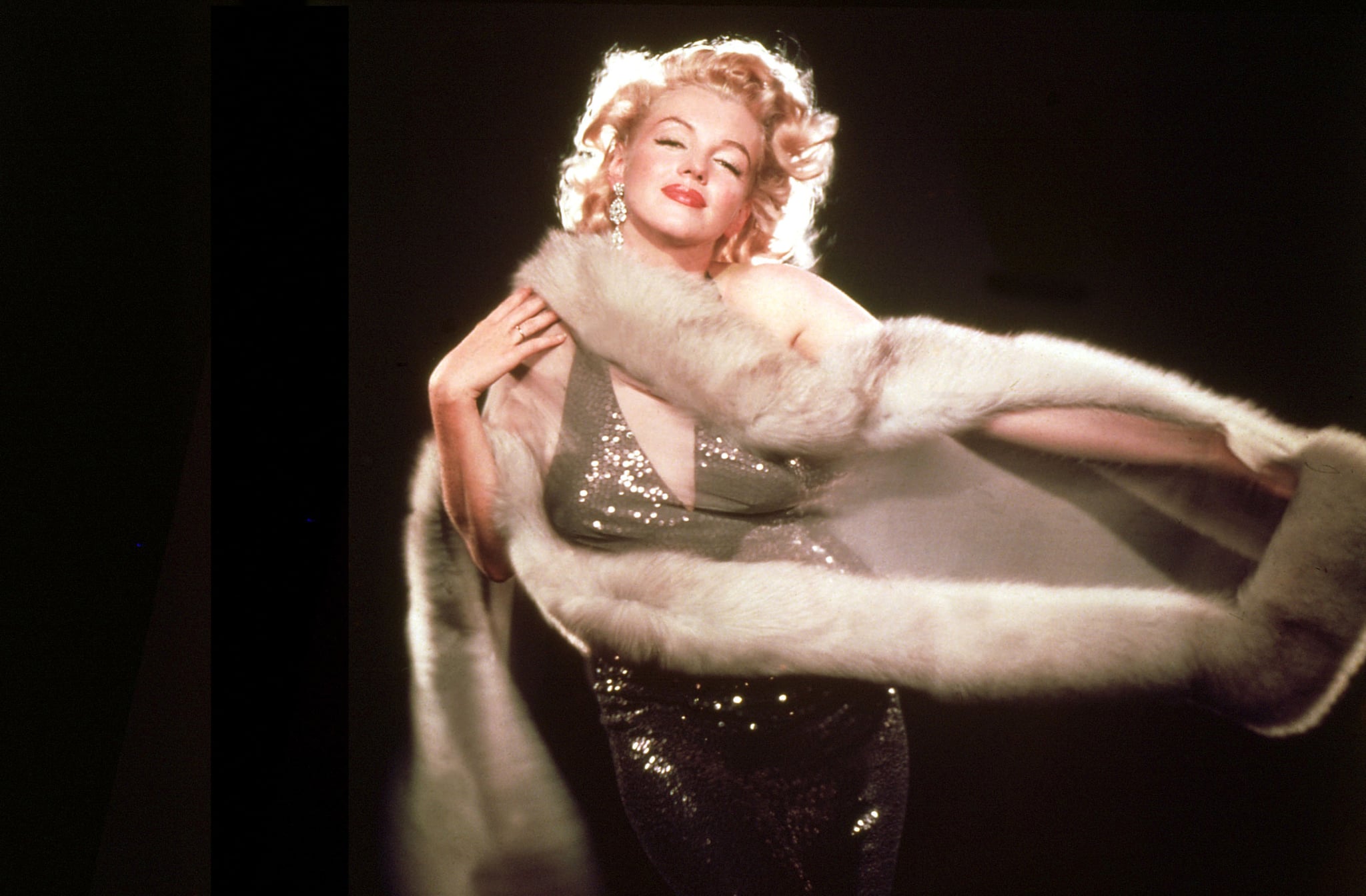