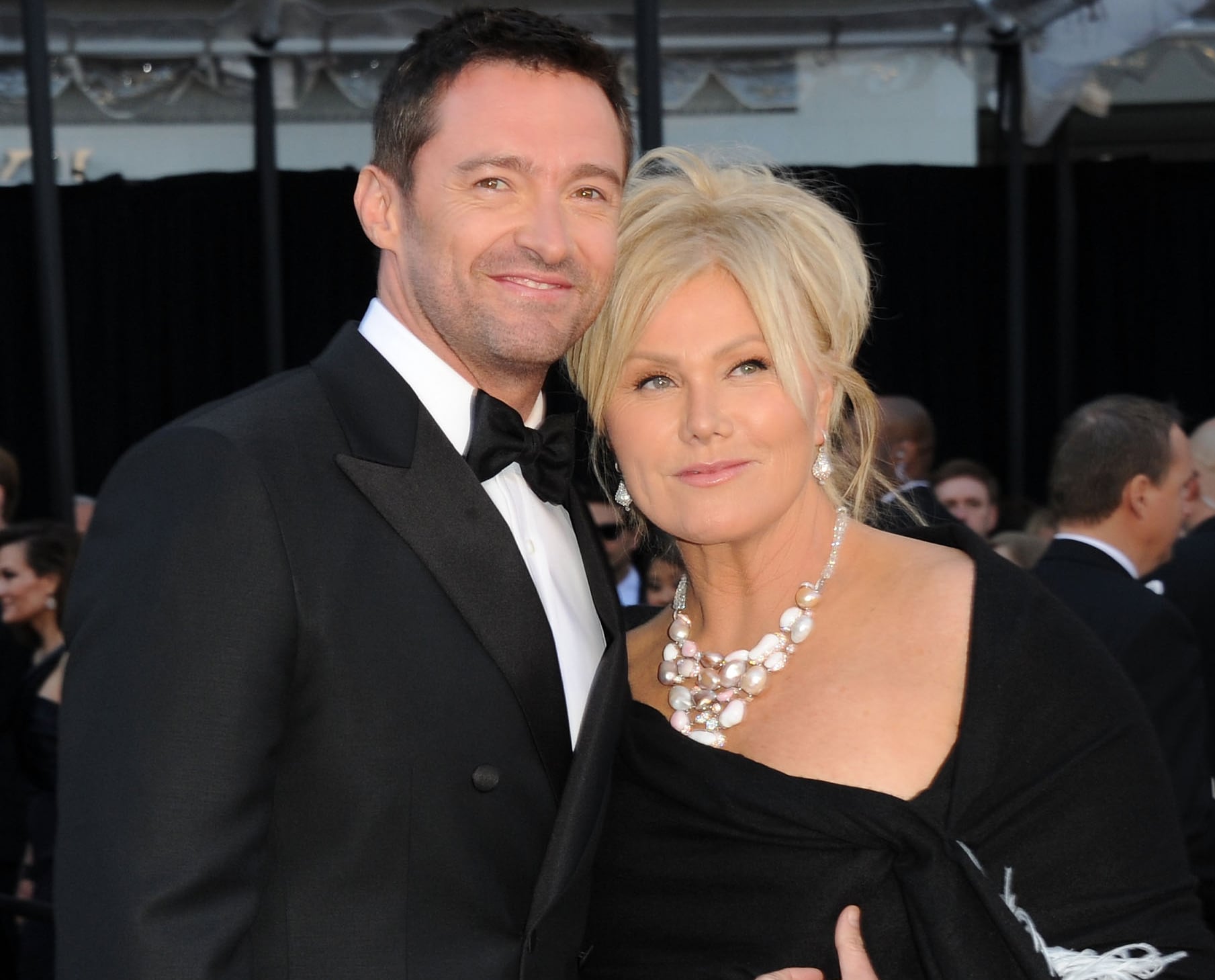 Hugh Jackman and Deborra-Lee Furness have been married for 21 years now, and the secret to their long-lasting relationship is actually quite simple. The Australian couple spoke to People at the National Night of Laughter and Song event on Monday and revealed their bonding ritual. "We meditate together," Deborra-Lee said. "And sometimes we have friends over to do it, too. It's a lovely Sunday-morning thing. Everyone comes over, and then we have breakfast."

The Logan actor first fell for the actress while working one of his first acting jobs on the Australian TV show Correlli. "She was the star and I had this major crush on her," Hugh told Ellen DeGeneres in 2016. "Everyone did. The whole crew had a crush on her and I was so embarrassed by that." The couple has two kids together, Oscar, 15, and Ava, 10, and by the looks of it, they're still going strong.