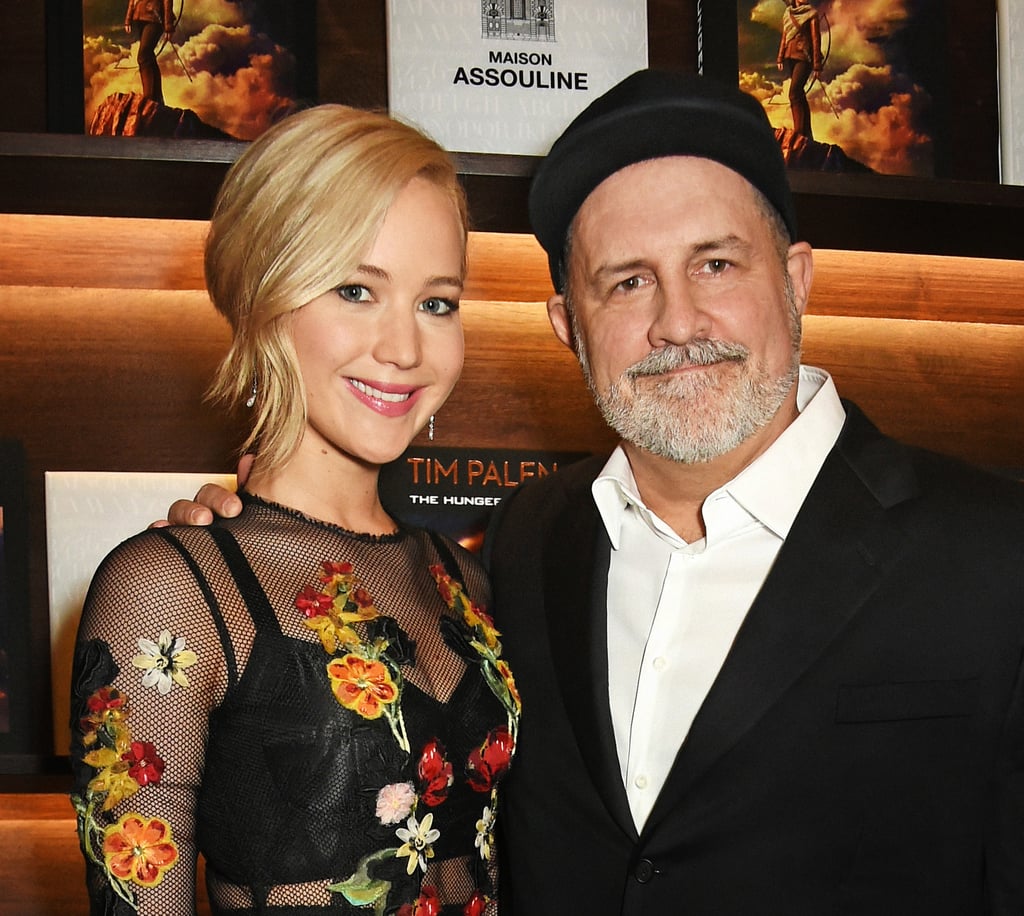 Jennifer Lawrence, Liam Hemsworth, and Josh Hutcherson took a break from the red carpet and attended Tim Palen's Photographs From The Hunger Games book launch in London on Friday. Natalie Dormer, Woody Harrelson, and Sam Claflin were also on hand for the event, along with the film's producers, Jon Kilik and Nina Jacobson. The cast is currently making the press rounds for their upcoming film, which comes out in cinemas on Nov. 19. On Wednesday, they kicked off their final press tour in Berlin, and on Thursday, they continued dominating the red carpet in London, where Jennifer and Natalie accidentally kissed during an on-camera interview. Read on for the latest pictures of the Hunger Games cast, and then check out the cutest moments from their promotional tour — so far!