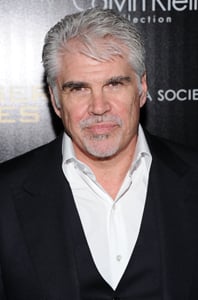 The Hunger Games may be the megahit of the season, but the sequel, Catching Fire, won't be working with the exact same recipe for success. Gary Ross has decided not to direct the follow-up to The Hunger Games, saying, "As a writer and a director, I simply don't have the time I need to write and prep the movie I would have wanted to make because of the fixed and tight production schedule." It was rumored that Ross might be out last week, but now that it's official, I'm wondering who will take on the helming duty. Who would you want to see in the director's chair for Catching Fire?