The soundtrack for The Hunger Games comes out today, a few days ahead of the release of the film. The general feel of the soundtrack is very folky and country, which aligns with the tagline of the album: "Songs From District 12 and Beyond" (for those who have not read the book, Katniss Everdeen's home of District 12 is around the Appalachian Mountains). On the other hand, some songs get a little tougher to channel the ferocity of the fight-to-the-death theme. I've listened to the whole thing to tell you which tracks are worth the download, and you can get the full list of songs here. 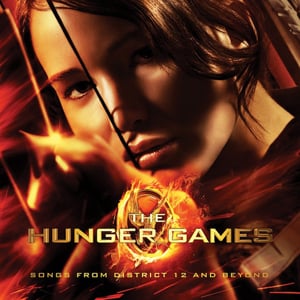 Check out two more songs after the jump.

Taylor Swift
Taylor Swift Responds to Plagiarism Lawsuit: "The Lyrics to 'Shake It Off' Were Written Entirely by Me"
by Eden Arielle Gordon 3 days ago