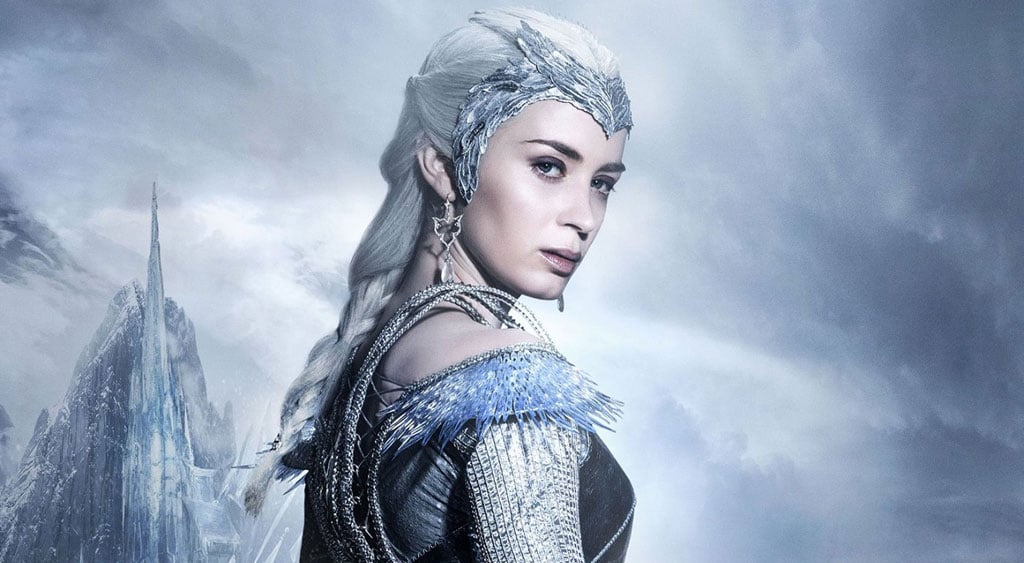 Character posters for The Huntsman: Winter's War have been released, and let's just say they do not disappoint. The posters provide an up-close and personal look at characters fans of the first movie haven't seen before: Emily Blunt's silver Ice Queen and Jessica Chastain's leather-clad Warrior, whom we had only previously glimpsed in far-away set photos. While both of them look outrageously fierce, the poster featuring Charlize Theron's Evil Queen looks so regally menacing that it might actually make your soul shiver. Sadly Chris Hemsworth's daughter doesn't make an appearance in her dad's poster, but the Zoolander-worthy smoulder he's rocking is more than enough to make up for it. Keep scrolling to see each one!