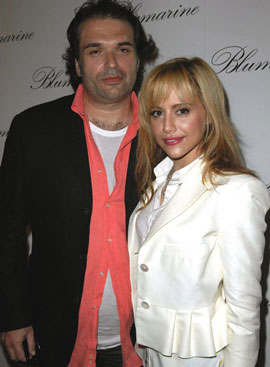 Simon Monjack has been found dead at his home in Hollywood.

The cause of death is not yet known. Simon was married to actress Brittany Murphy — who tragically died five months ago.

Brittany died of pneumonia and a cardiac arrest at the age of 32, just before Christmas. At the time of her death, Simon said his world had been "destroyed".

Brittany’s mother, Sharon, found Simon unconscious in the master bedroom at around 9.30pm (local time) last night. An investigation into the cause of his death is under way. 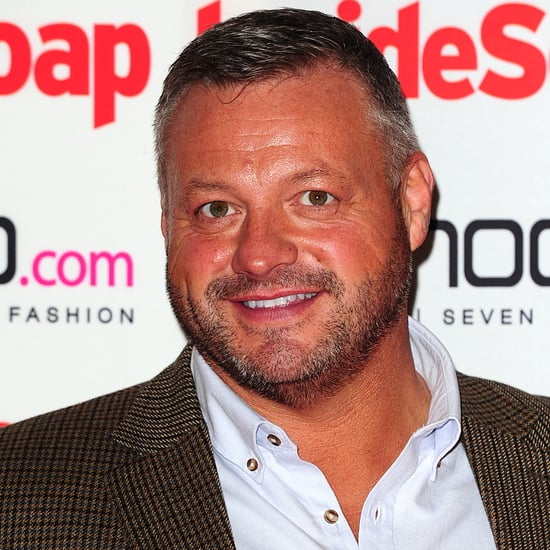