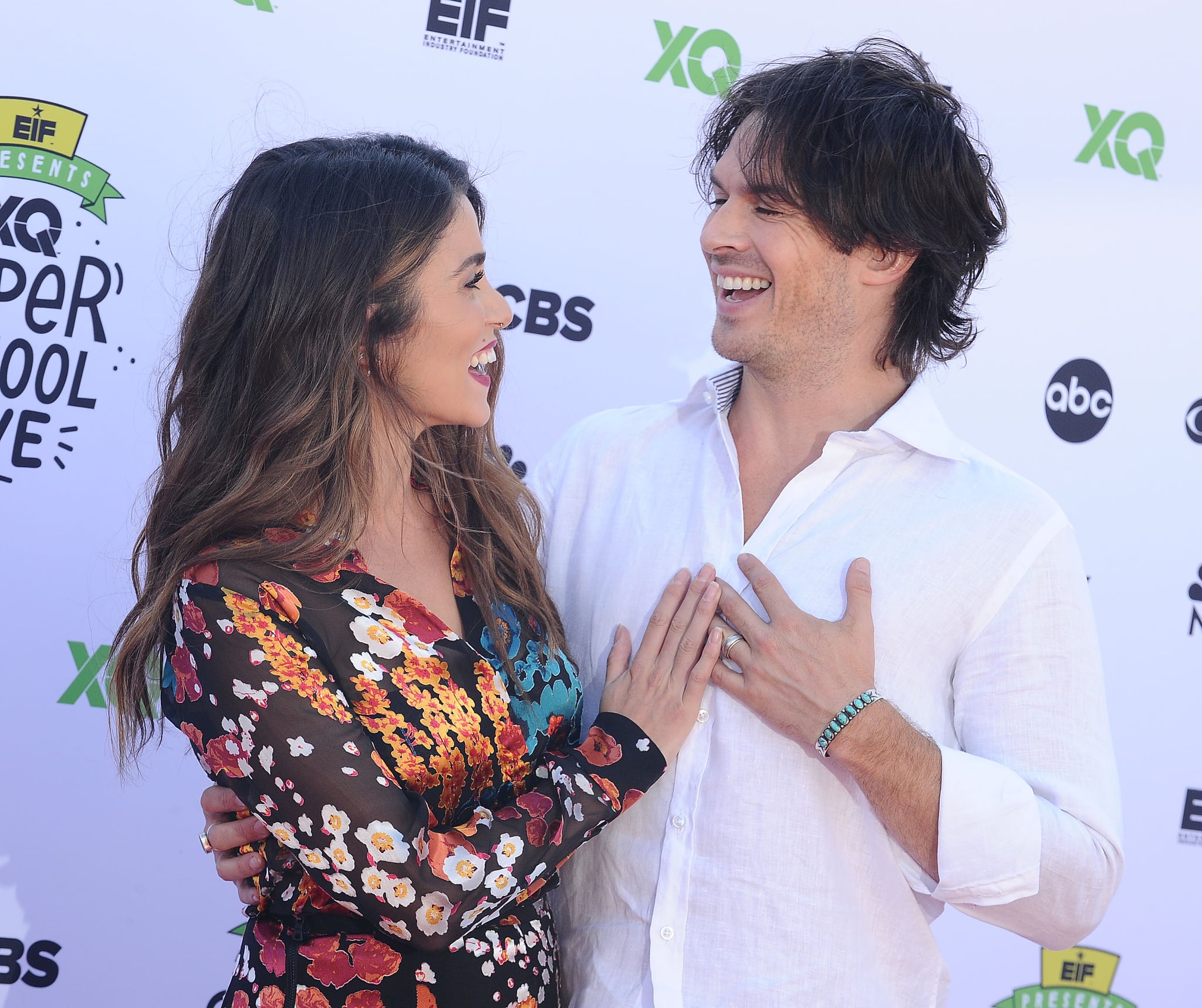 Ian Somerhalder has taken on many different roles over the years, including actor and animal activist, but his most recent role as dad might be one of his favourites. In July 2017, the 39-year-old and wife Nikki Reed welcomed a baby girl named Bodhi, and his life hasn't been the same since. We recently talked with the Vampire Diaries actor for National Take Your Cat to the Vet Day on Aug. 22 in partnership with Royal Canin, and he couldn't help but gush about his favourite part of fatherhood.

"It is simply the most alive, accomplished, and present I've ever been," he said about being a dad to his 1-year-old. "Seeing her and being with her, raising her, is the most biologically renowned thing. The sense of now and how present you have to be with that child is amazing."

Related:
18 Snaps That Show Ian and Nikki Are Completely Head Over Heels For Each Other

It seems like Bodhi is definitely taking after her dad's love of animals, and Ian couldn't be happier about it. "They're all my kids, but my daughter is really my child — being able to watch her with these furry creatures that are a part of her family, she'll love them until they're gone," he added. "She will love them in society and never not have love for animals, and around her, she'll spread that same love and energy."