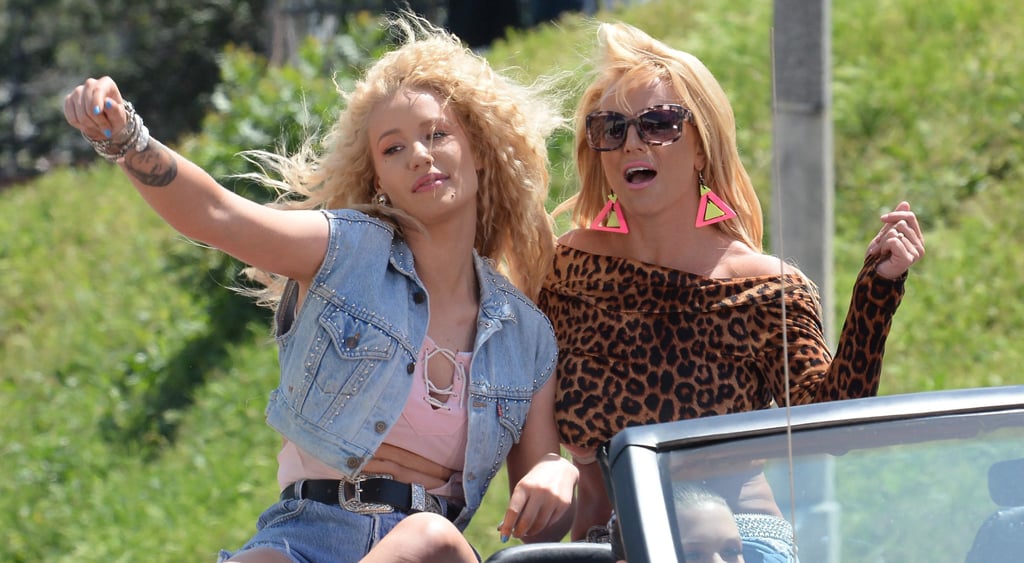 Iggy Azalea insists she has no "beef" with Britney Spears and they actually "remain friends." That's the gist of a series of tweets Iggy wrote in the wake of her apparent feud with pop music's darling. Iggy addressed the topic on Tuesday, claiming that the media twisted her tweets about the poor reception of her and Britney's collaboration, "Pretty Girls." Although the rapper didn't comment on speculation that Britney gave Iggy a taste of her own medicine with a pointed tweet, she claimed "No one is throwing 'shade' or 'shots' on either side of the table. The girl is my friend and i support her 100%." Read on to see what else Iggy had to say about the hot topic.