Following another cancelled gig — this time at the Rock en Seine festival in Paris — Noel Gallagher has announced that he has quit Oasis. Friction with his brother Liam Gallagher caused the split, with the support band having to announce that the band would not be performing tonight, following an "altercation in the band". Tonight, Noel has stated: 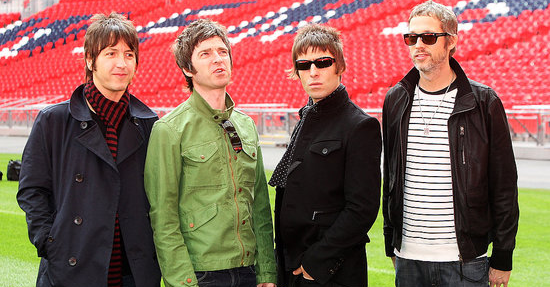 "It's with some sadness and great relief to tell you that I quit Oasis tonight. People will write and say what they like, but I simply could not go on working with Liam a day longer. Apologies to all the people who bought tickets for the shows in Paris, Konstanz and Milan."

The band came tenth in MTV UK's recent greatest superstar poll — are you sad to see the back of them?