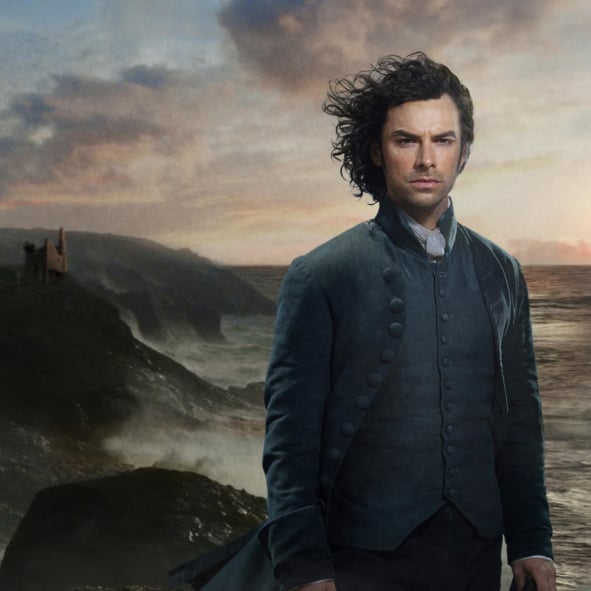 The BBC's Poldark came to what can only be described as a catastrophically dramatic conclusion last night. No sooner had we wiped the latest set of tears than a last-minute cliff-hanger floored us once again. The show is returning for a second series, so there's more of Ross and Demelza to look forward to, but judging by the Internet's reactions to last night's tearjerking finale, we need a few months to recover in between. Read on for a (relatively spoiler-free) reminder of the emotions we all felt during those final moments.

First, there was the ugly crying.

But the spirit of Poldark lives on in ill-advised promo campaigns.

And there's always the withdrawal helpline.

And series two to look forward to.

Look at the cruelty I've found on a friend's Facebook page. #Poldark. pic.twitter.com/NjQSBvrhD1

And this, of course.