I was lucky enough to attend the London premiere of Remember Me and meet Robert Pattinson and Emilie De Ravin earlier this month. Rob and Emilie chatted about their film, their roles in Twilight and Lost, and lots more. In Part One of this series of interviews Robert reveals how he felt during the fight scenes, how he views father figures, his role in Bel Ami and his relationship with his friends and family. Stay tuned for the next installments! 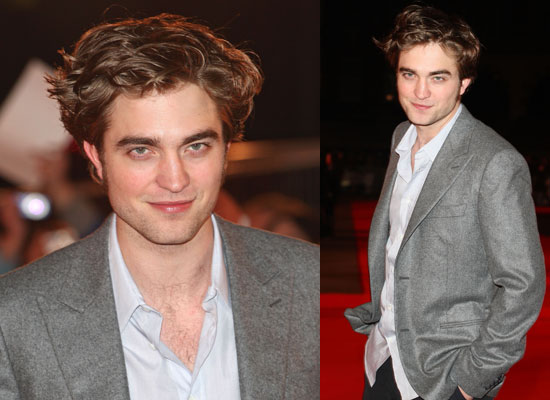 To find out what Rob had to say about fighting, fathers and friends, read more.

Stay tuned to find out what Rob had to say about his Twilight fans, how Emilie feels about Lost ending, how they perfected their New York accents, and what biscuits they love!