Robert Pattinson and Emilie De Ravin shared their experiences of filming Remember Me when I met them at the film's London premiere. In Part One of my series of interviews Rob revealed all about fighting, fathers and friends, and in Part Two Rob chatted about Twilight while Emilie opened up about the end of Lost. Now in this final part, the actors tell me about their costars, their accents, and what biscuits they love! Read on and stay tuned for my review. 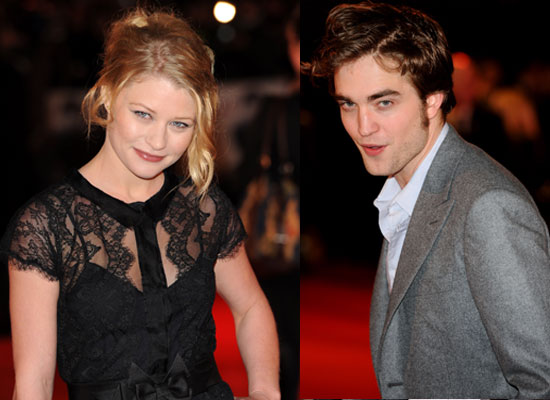 To find out what Robert said about his onscreen sister, how Robert and Emilie found their New York accents, and what biscuits they love most, just read more.

Robert and Emilie had a lot of fun during their interviews and obviously felt comfortable with each other, which totally translates onto film. Stay tuned for my review of the film tomorrow!