When Robert Pattinson and Emilie De Ravin premiered Remember Me in London last month they gave us lots of memorable moments on the red carpet and at the after party. They also told me all about why they chose to do this movie, and they chatted about the roles in Twilight and Lost that brought them to megastardom. Check out what Rob had to say about fighting, father figures and friendship in Part One, and read on to find out what Rob thinks of his Twilight fans and how Emilie feels about the end of Lost. Stay tuned for Part Three! 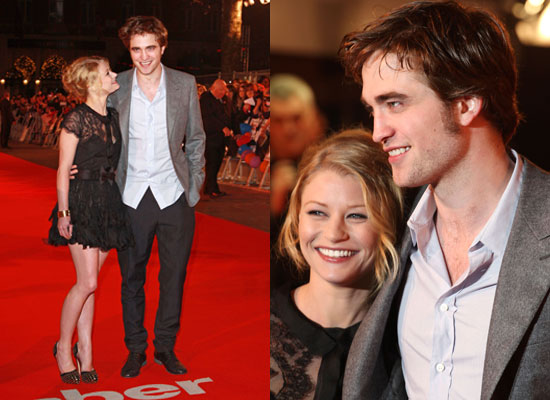 To find out what Rob and Emilie had to say about Twilight and Lost, read more.

Stay tuned for Part Three, where Rob and Emilie discuss their on-screen fathers, how they got their New York accents, and their favourite sweet snacks!