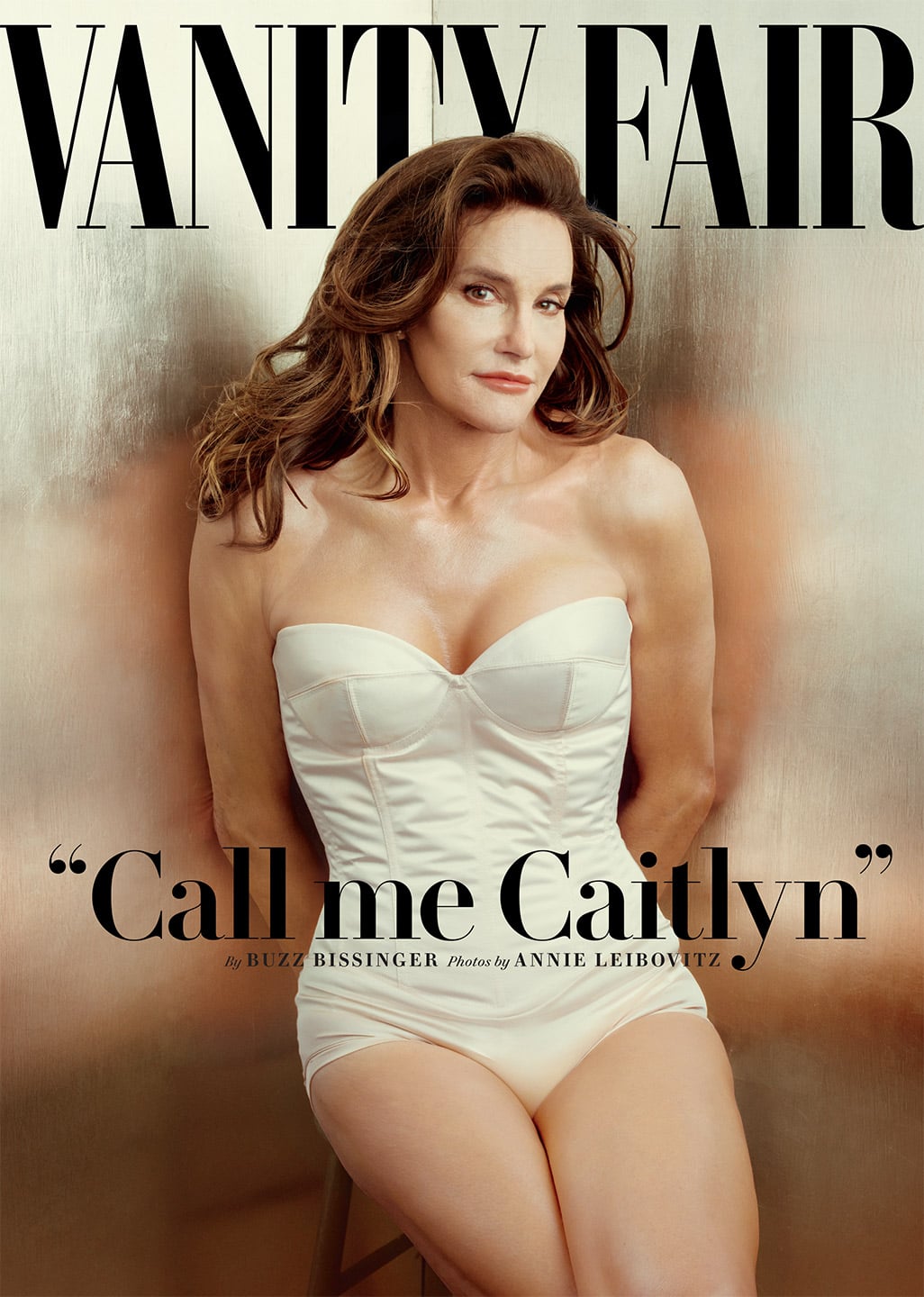 Vanity Fair introduced Caitlyn Jenner to the world this week. The former Olympian, formerly known as Bruce Jenner, graces the cover of Vanity Fair, and photographer to the stars Annie Leibovitz took the images. In the accompanying interview, which can be read in full when the issue hits newsstands on June 9, Caitlyn says, "If I was lying on my deathbed and I had kept this secret and never ever did anything about it, I would be lying there saying, 'You just blew your entire life.'" Meanwhile, in a video from the shoot, she says, "As soon as the Vanity Fair cover comes out, I'm free."

The star has been increasingly candid about gender identity in recent months, first sharing eye-opening revelations during a sit-down interview with Diane Sawyer in late April. That was followed up with a tell-all with a heartwarming E! special with the family, Keeping Up With the Kardashians: About Bruce, which aired in two parts in May. Take a trip down memory lane with a look at the inspiring star's incredible journey over the years.