Those with a subscription to J.K. Rowling's site, Pottermore, were treated to an enlightening piece of backstory on Harry Potter's treacherous family, the Dursleys, this week. Rowling has regularly been revealing tidbits about the characters from the Harry Potter novels over the past year, including information about Draco Malfoy and a handful of stories around Halloween. On June 23 (Dudley's birthday), she explained why the Dursleys are so intent on hating poor Harry, as well as new details about Harry Potter and the Deathly Hallows. Read below for the best parts! 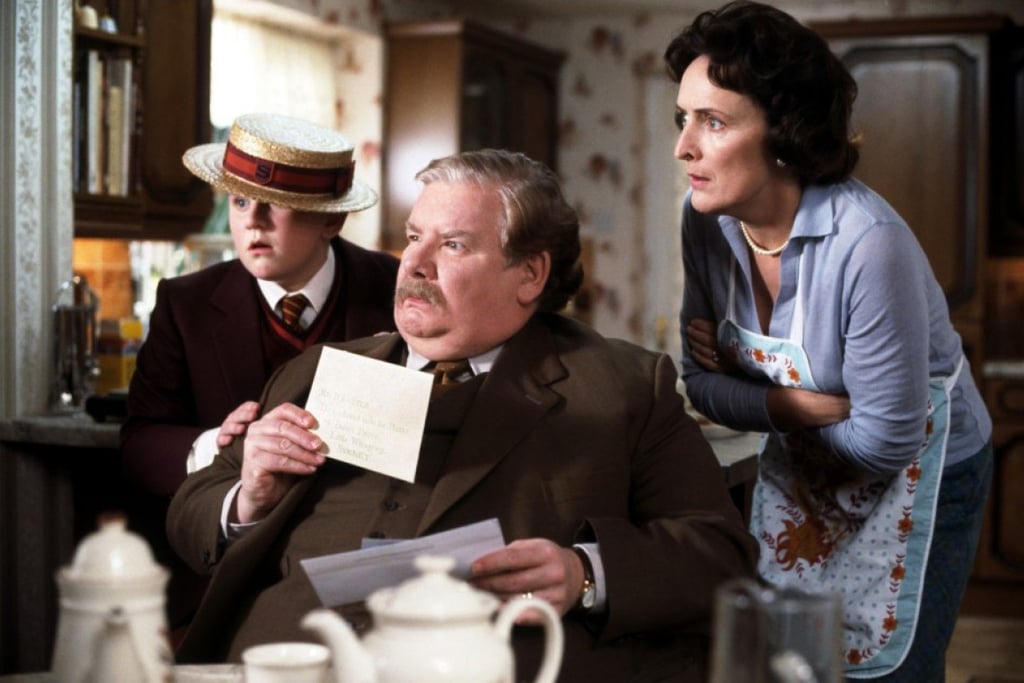 Rowling also revealed the reasons she named the Dursley parents Vernon and Petunia, writing that the former was a name she "never much cared for" and the latter being "the name that I always gave unpleasant female characters in games of make believe I played with my sister, Di, when we were very young." Well, there you go.

Entertainment News
Chloe Is the New Thriller From BBC and Amazon, Starring The Crown's Erin Doherty
by Navi Ahluwalia 1 day ago