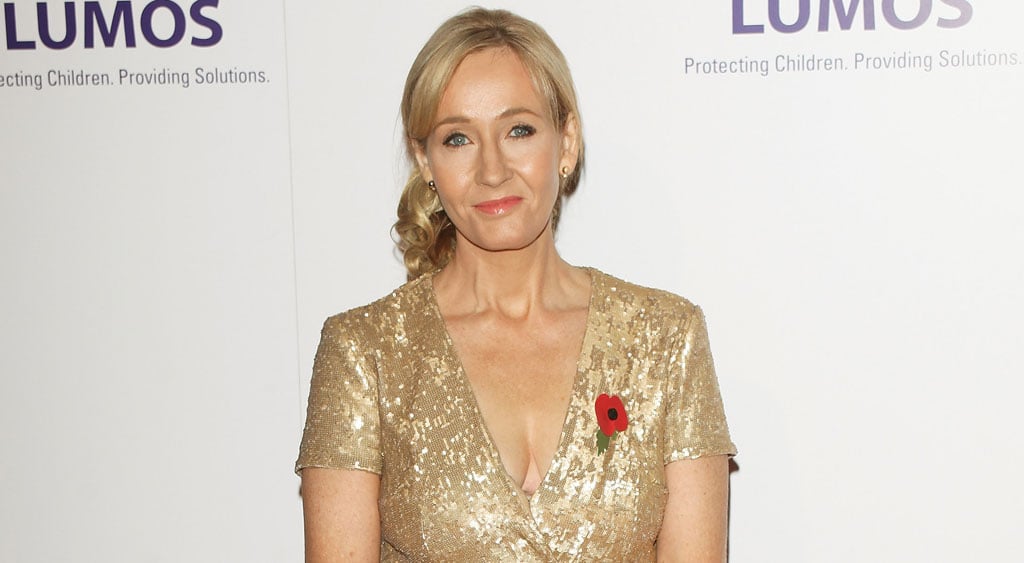 J.K. Rowling worked her usual magic when she took on the Westboro Baptist Church via Twitter this week. The social media exchange started when the author expressed her happiness after Ireland became the first country in the world to legalize same-sex marriage by popular vote. She shared a hilarious meme and hinted that Dumbledore and Gandalf could now say "I do" on the Emerald Isle, but not everyone was happy with her lighthearted messages.

The Westboro Baptist Church, which is known for its antigay beliefs, responded to J.K.'s tweets on May 26 with a collage of hateful photos and insisted they would picket the wedding of the wizards if it were to ever take place. The author then gracefully replied, "Alas, the sheer awesomeness of such a union in such a place would blow your tiny bigoted minds out of your thick sloping skulls." And after a fan questioned J.K.'s decision to give the church public attention, she gave a beautiful and heartfelt reason for choosing to take a stand. See the tweets below, then check out J.K.'s inspiring message to fan who wanted to "give up."

@jk_rowling proud to see us being so open and accepting, at long last! I hope Dumbledore and all witches and wizards feel welcome here

So @jk_rowling wants Dumbledore & Gandalf to marry in Ireland; if it happens, WBC will picket! #NotBanned @pinknews pic.twitter.com/zY7hT09Nv4

.@WBCsigns Alas, the sheer awesomeness of such a union in such a place would blow your tiny bigoted minds out of your thick sloping skulls.

@jk_rowling while i am in total agreement with you, giving them attention is counterproductive. that's what they want.

I don't care about WBC. I think it's important that scared gay kids who aren't out yet see hate speech challenged. https://t.co/XumjDmEjuw