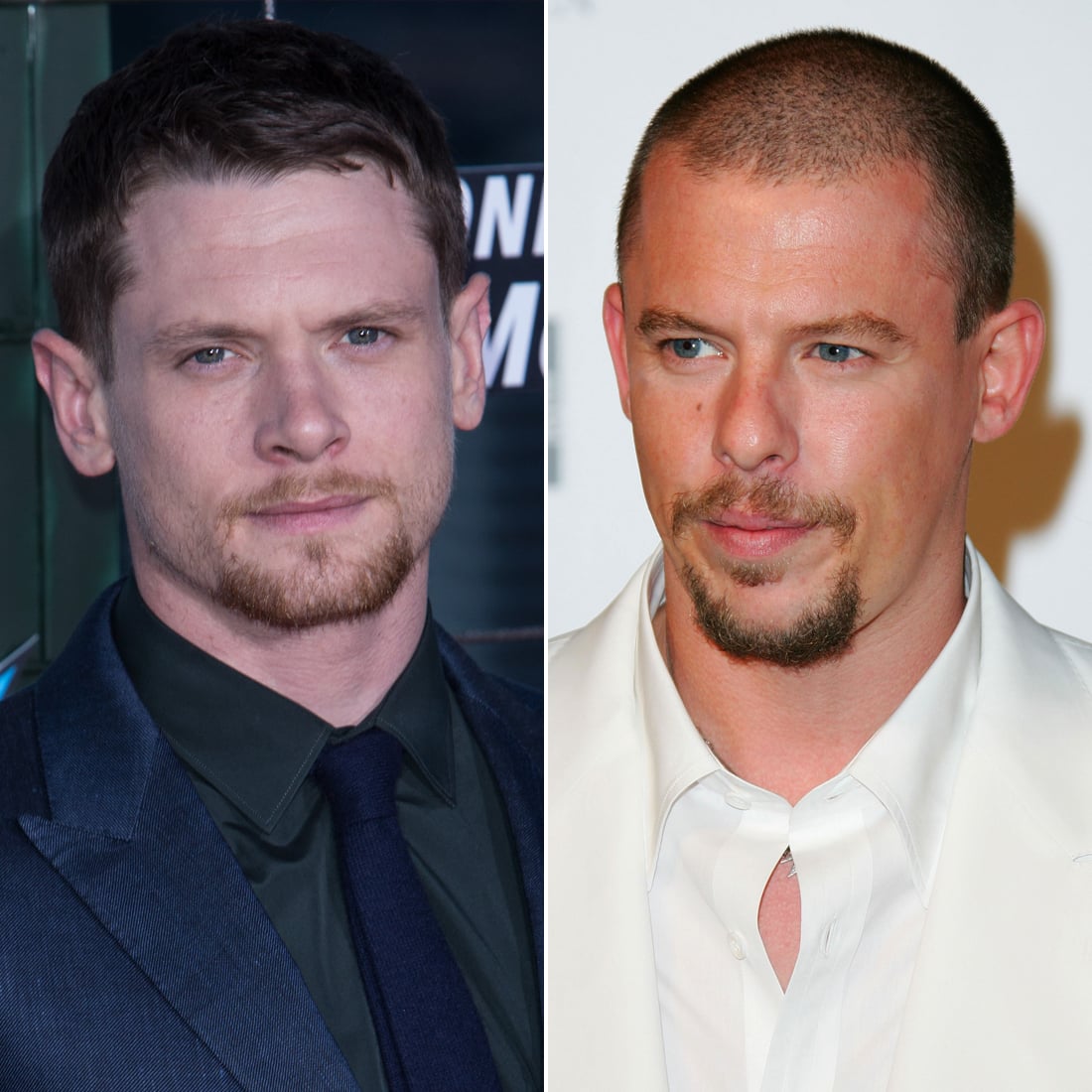 Following a string of big-ticket Hollywood roles (most recently alongside Julia Roberts and George Clooney in Money Monster), Jack O'Connell is set to take the title role in an upcoming biopic about designer Lee "Alexander" McQueen. Directed by Andrew Haigh (perhaps best known for the San Francisco-set drama Looking) and based on Andrew Wilson's biography Blood Beneath The Skin, the film will be set at the end of McQueen's life, in the run-up to his iconic Spring 2010 "Plato's Atlantis" show. This was the last show for which McQueen took a bow; he committed suicide shortly before the Autumn collection was completed.

Early reports suggest that rather than focussing on McQueen's death, the film will follow his creative process at such a difficult time in his life. O'Connell, who won the BAFTA rising star award in 2015, is not just a smart choice because of his status as a British "one to watch", but also because we can absolutely see him transforming into the man once described as "l'enfant terrible" of British fashion.