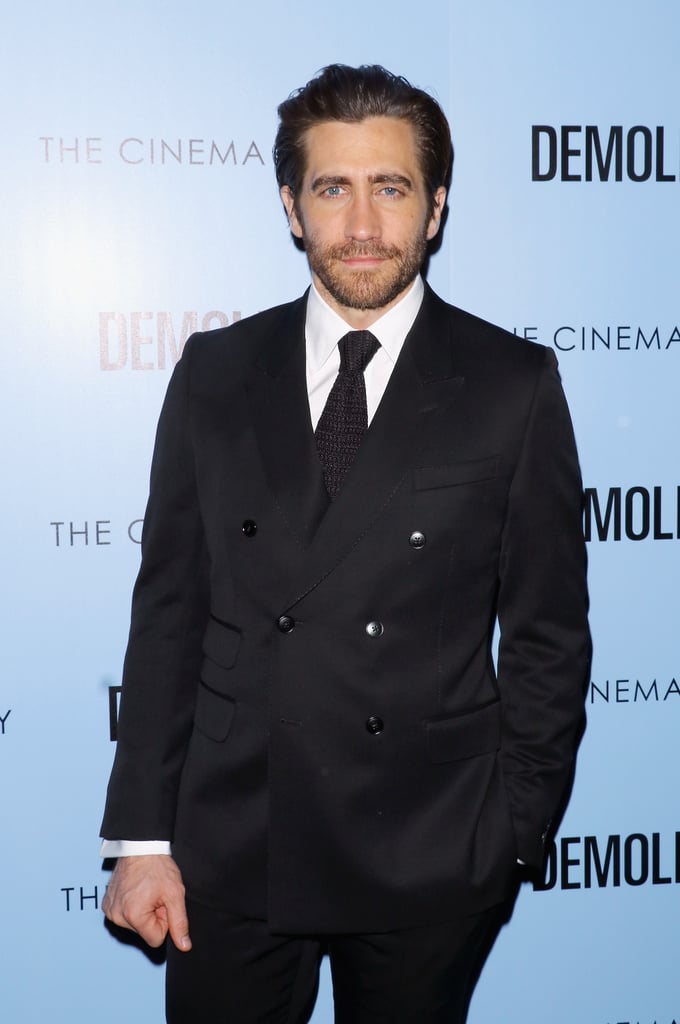 On Monday, Jake Gyllenhaal attended the NYC screening of his latest film, Demolition, looking handsome as always after returning from the South by Southwest Music, Film + Interactive Festival. The actor hit the red carpet solo and later met up with his costars Naomi Watts and Judah Lewis, and writer Bryan Sipe. In the drama, which hits theaters April 29, Jake plays an investment banker who struggles with life after losing his wife in a car accident. On top of promoting the movie, Jake has also been busy with his upcoming project, Stronger. Just last week, the actor toured Spaulding Rehabilitation Hospital in Massachusetts to research his new role and even surprised a few patients while there. Keep reading to see more of Jake, and then check out his Hollywood evolution.