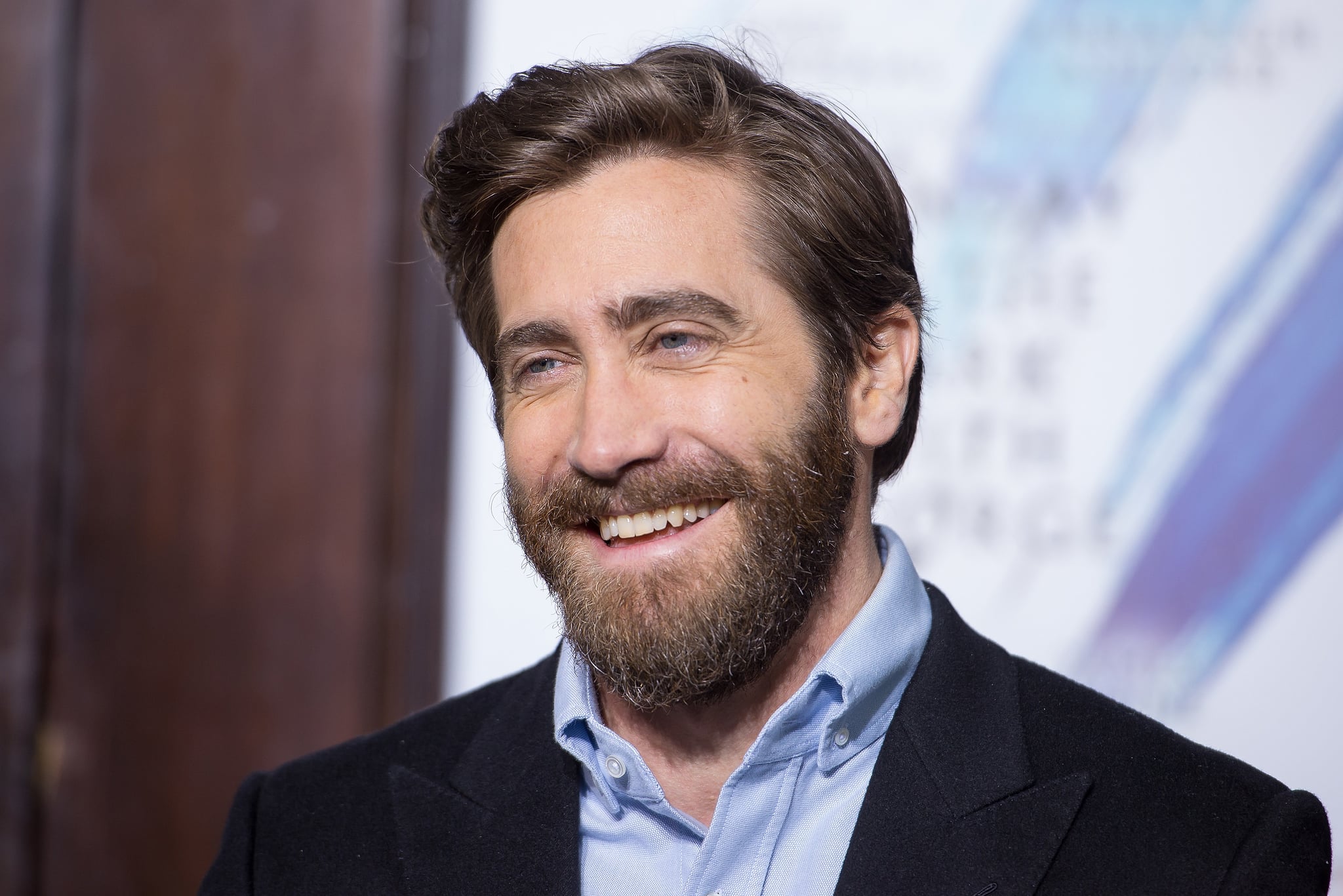 Jake Gyllenhaal nabbed a feature for Elle US this week in support of his new film Stronger, in which he portrays real-life Boston bombing survivor Jeff Bauman. In the profile, Jake admitted to being "nervous" upon meeting the 31-year-old, saying, "It was initially awkward. Inevitably, when you're dealing with a real-life story, there's the knowledge that nothing you can do will ever match what [Jeff] went through."

In addition to sharing his thoughts on being set up on dates, Jake also opened up about masculinity and the ever-changing ideas of what it means to "be a man." The 36-year-old, who attended the Women's March on Washington with older sister Maggie in January, also shared the biggest lessons he's learned from the women in his life, including his mother, playwright Naomi Foner. Check out his insightful (and swoon-worthy) quotes below. 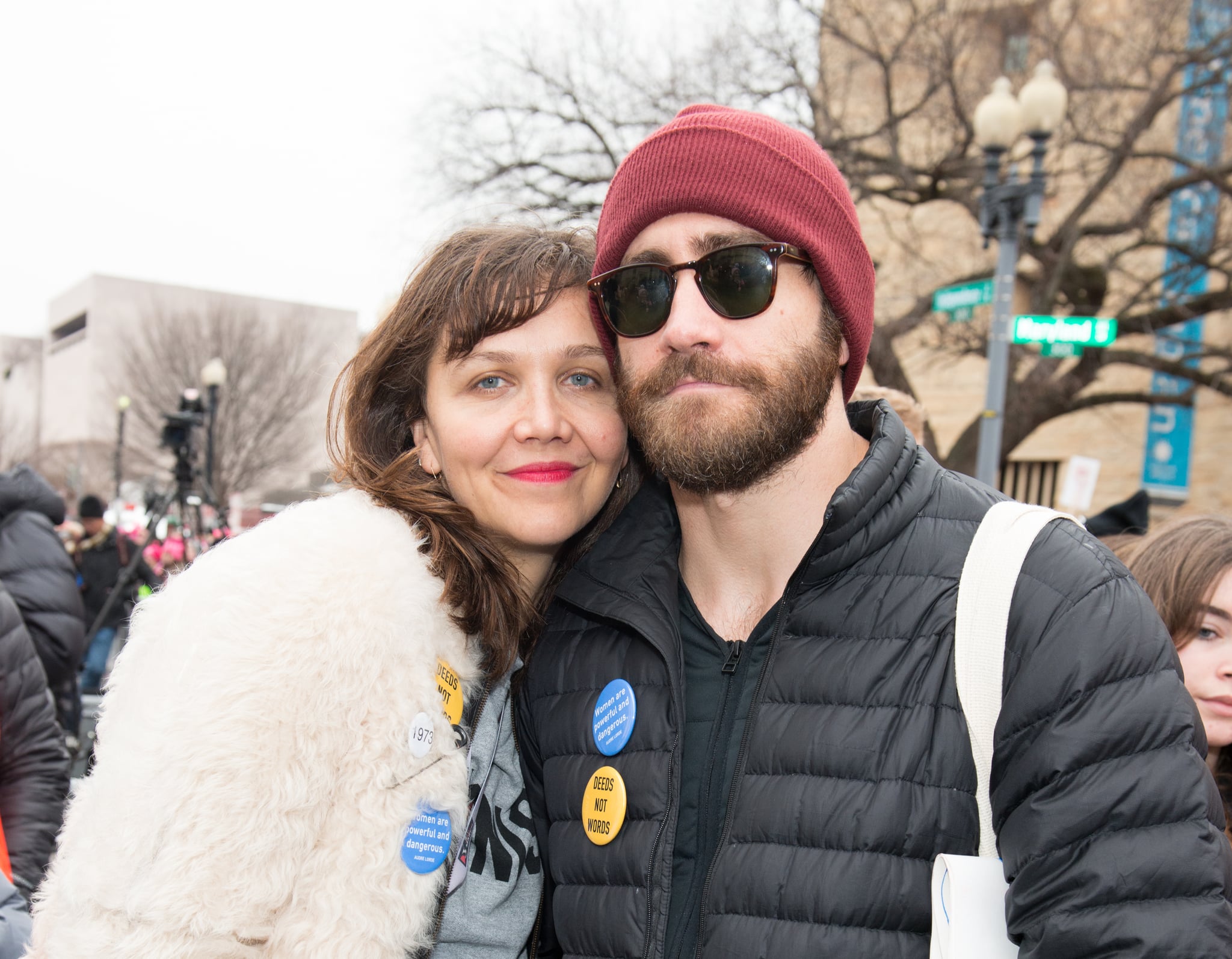