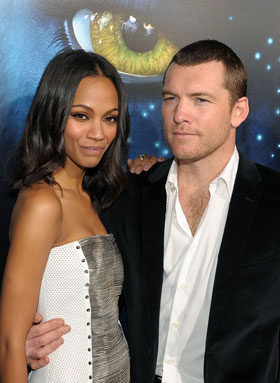 James Cameron has done it again — Avatar has just topped Titanic to become the highest grossing film ever!

It's already become the fastest movie ever to achieve $1billion (£619million) in worldwide ticket sales, and with an enormous budget of £185million it's a good job too!

If you've seen Avatar let me know what you thought, and if you haven't — will you be going to see it after all its success?