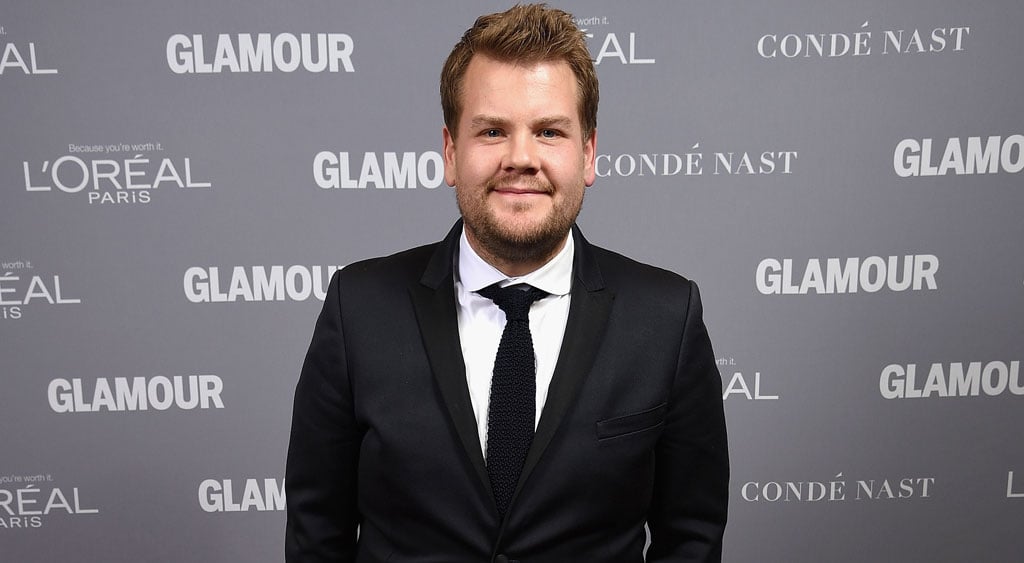 James Corden might seem totally comfortable in his own skin while hosting The Late Late Show and acting as a celebrity chauffeur during Carpool Karaoke, but it wasn't always that way. In the latest issue of Rolling Stone, which features James as its cover star, the actor and TV personality opened up about being bullied as a kid for his size. "If you're big at school, you've really got two choices," he said. "You're going to be a target. If you go to school and you're me, you go, 'Right, I'm just going to make myself a bigger target. My confidence, it will terrify them.'" The gifted star also revealed the way he was able to conquer his tormentors: through humour. "Inside, you're terrified. But if you're a bit funny, if you're quicker than them, they won't circle back on you again." Bullying shouldn't happen to anyone, period, but we hope the fact James gets to hang out with people like Tom Hanks and Michelle Obama on a regular basis helps stick it to any former classmates.