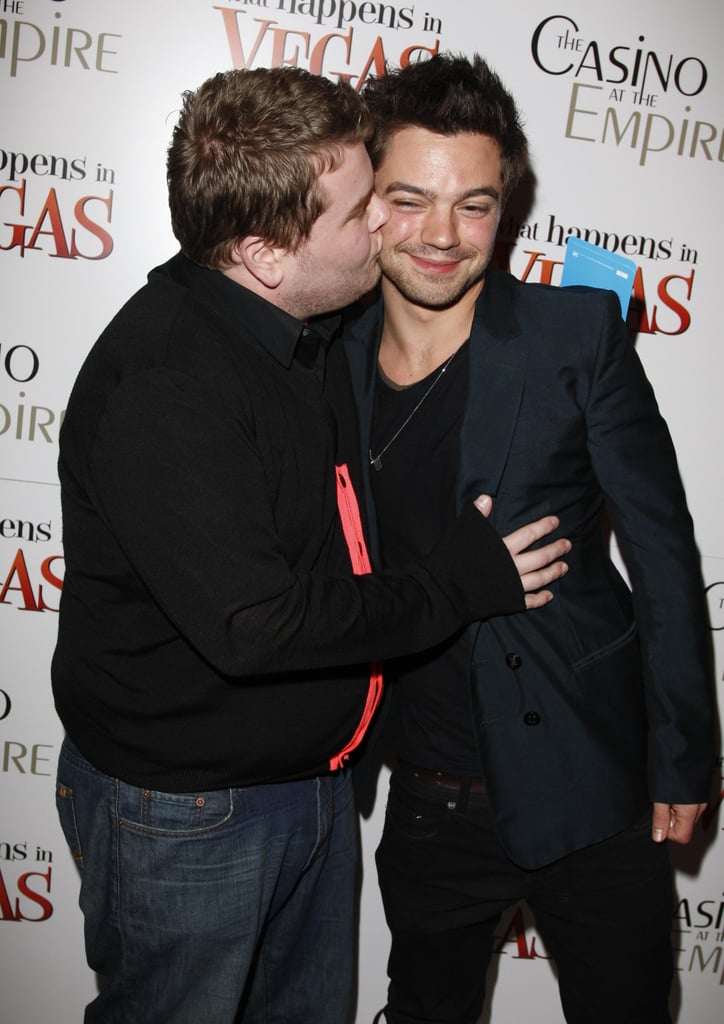 Before James Corden was hosting the Late Late Show and Dominic Cooper was kicking ass and taking names in Preacher, the two were just a pair of struggling actors sharing a flat in London. James and Dominic met in the early 2000s after they both starred in the Royal National Theatre's 2004 production of The History Boys, and it's been all love between them ever since. From holding hands on the red carpet to nearly tackling each other with excitement, these are the best moments the A-List BFFs have shared over the years.