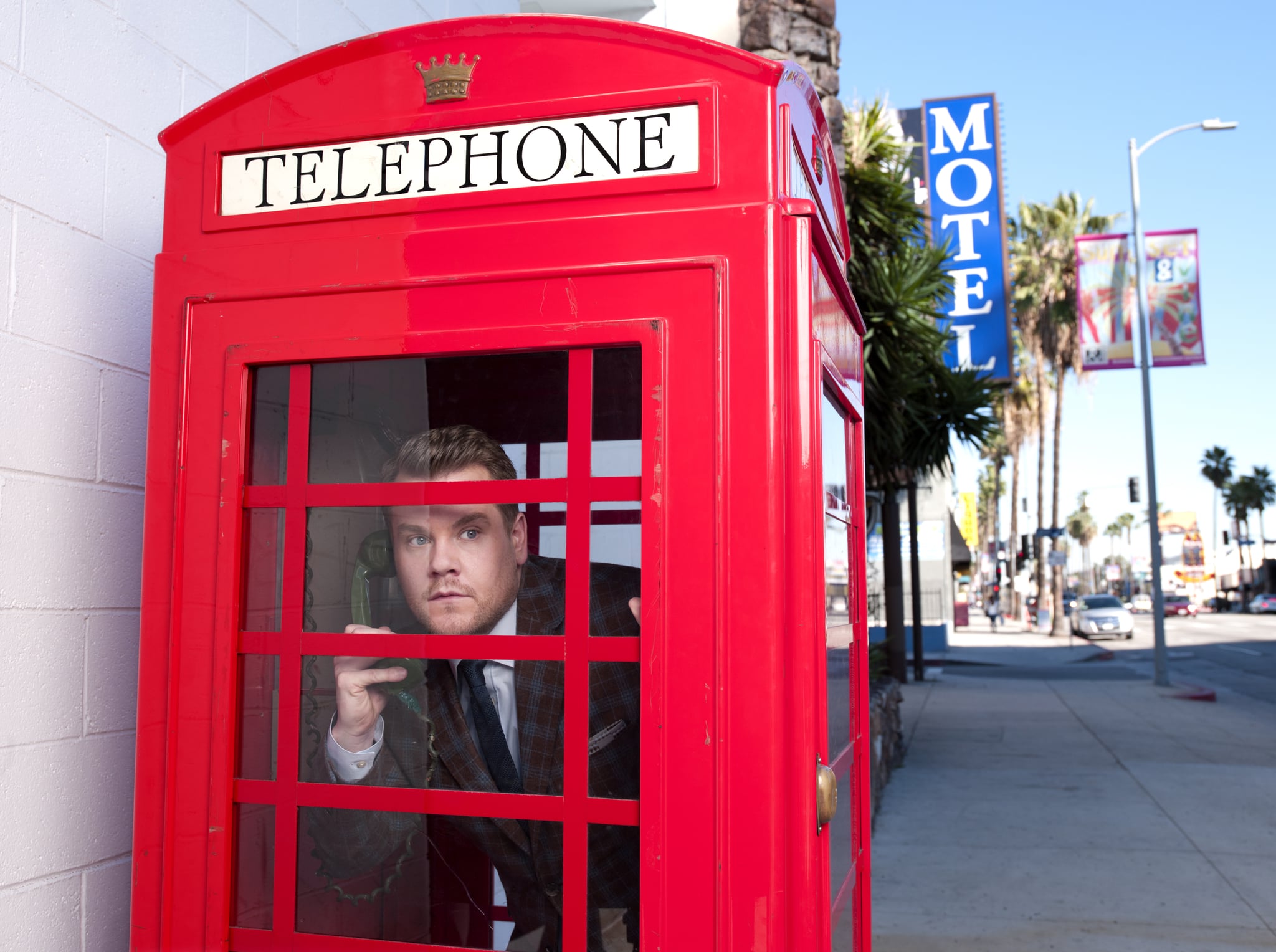 Update: In light of the recent terror attack on the capital, James announced that the show would be "recalibrated" in order to ensure it feels appropriate. He told The Hollywood Reporter, "The tone of our show isn't going to change at all. But we feel that the first thing we do with the show being in London just can't be the idea that we did have and we've been working on for quite a while."

Original post:
US late-night smash The Late Late Show With James Corden is coming to London, and the British-born presenter has roped in some seriously impressive A-list pals to help him out on home turf. Nicole Kidman, David Beckham, Emily Blunt, Tom Cruise, Jennifer Hudson, Kit Harington, Sir Ben Kingsley, Russell Brand, and Anthony Joshua will all make appearances, plus there will be musical performances from Harry Styles and Kings of Leon.

Adam MacDonald, director of Sky 1 describes the guest list as "an all-star line-up beyond my wildest dreams." As well as all those famous guests, we'll also be treated to a new edition of James's most popular segment (soon to be a show of its own), Carpool Karaoke, with Ed Sheeran. Will he be able to beat fellow Brit Adele to become the most-watched late-night clip on YouTube so far? Only time will tell!

You can watch all episodes of The Late Late Show (not just those filmed in the UK) daily on demand with Sky and NOW TV.