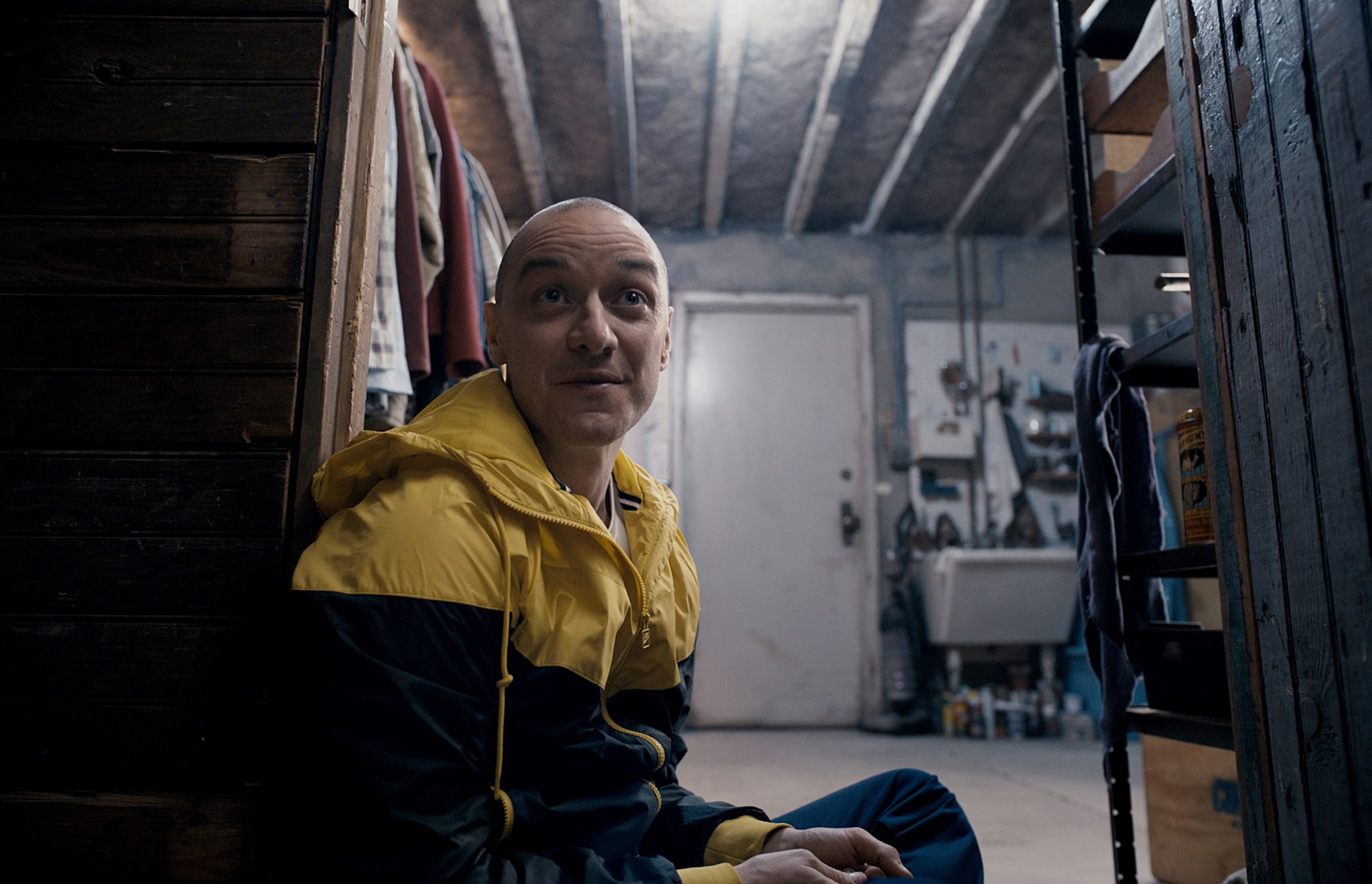 In the wake of watching M. Night Shyamalan's latest horror movie, Split, there's a lot to parse out. Perhaps the most glaring takeaways come from that insane connection and M. Night Shyamalan's very obvious cameo, but the deeper you go, the more interesting it gets. Case in point: we hopped on the phone with star Anya Taylor-Joy to discuss some of the finer points of the movie ahead of its release. In addition to praising the unexpected ending, Taylor-Joy also gave some wild insight on a particularly bizarre scene: Hedwig's dance sequence.

During our interview, we asked the actress if there was anything she thinks audience members might not pick up on unless they're looking for it. "Oh, yes! But it's not my performance," Taylor-Joy said. "It's James [McAvoy]'s, and it's the dance. He's telling a story while he's dancing." She went on, explaining the backstory behind the jolting sequence. "So, at the beginning, he's a little kid, and he's imagining that he's at a club. And someone's telling him to get into a dance fight with him. And then he tells an entire story of being eaten by a zombie and coming at me as a zombie . . . Most people won't pick up on that, but [McAvoy] is that specific, and that's the work that he puts into it."