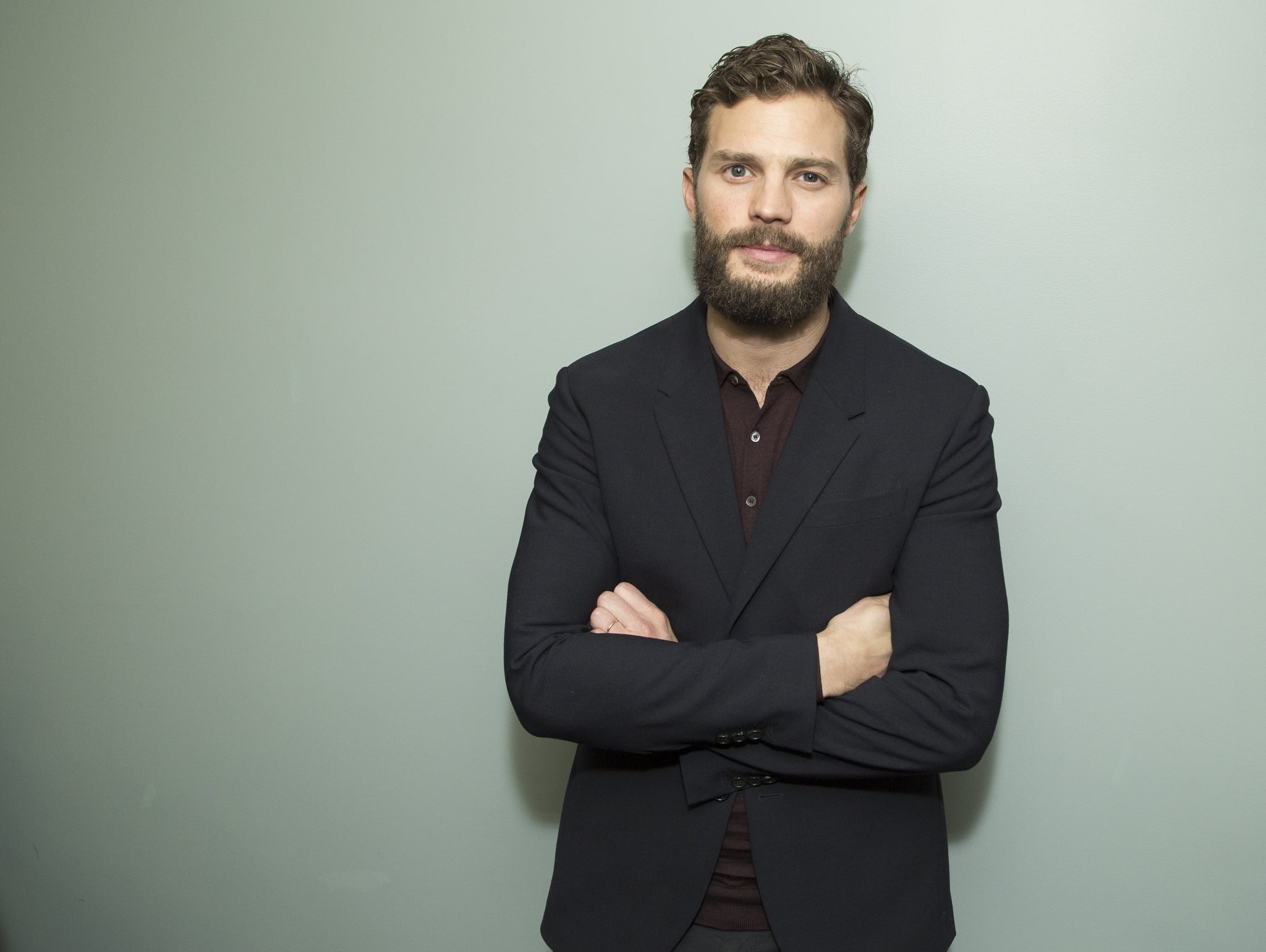 Ever since Jamie Dornan signed up to play Christian Grey in the Fifty Shades of Grey franchise, rumours began flying that he wasn't exactly thrilled with his new role. Unlike costar Dakota Johnson, who recently sang the film's praises, the 34-year-old Irish actor was refreshingly candid about the ups and downs to signing on to play such a divisive character for GQ Australia's February issue. From S&M to whether or not fame has turned him into "a prick," check out all of his best quotes below.