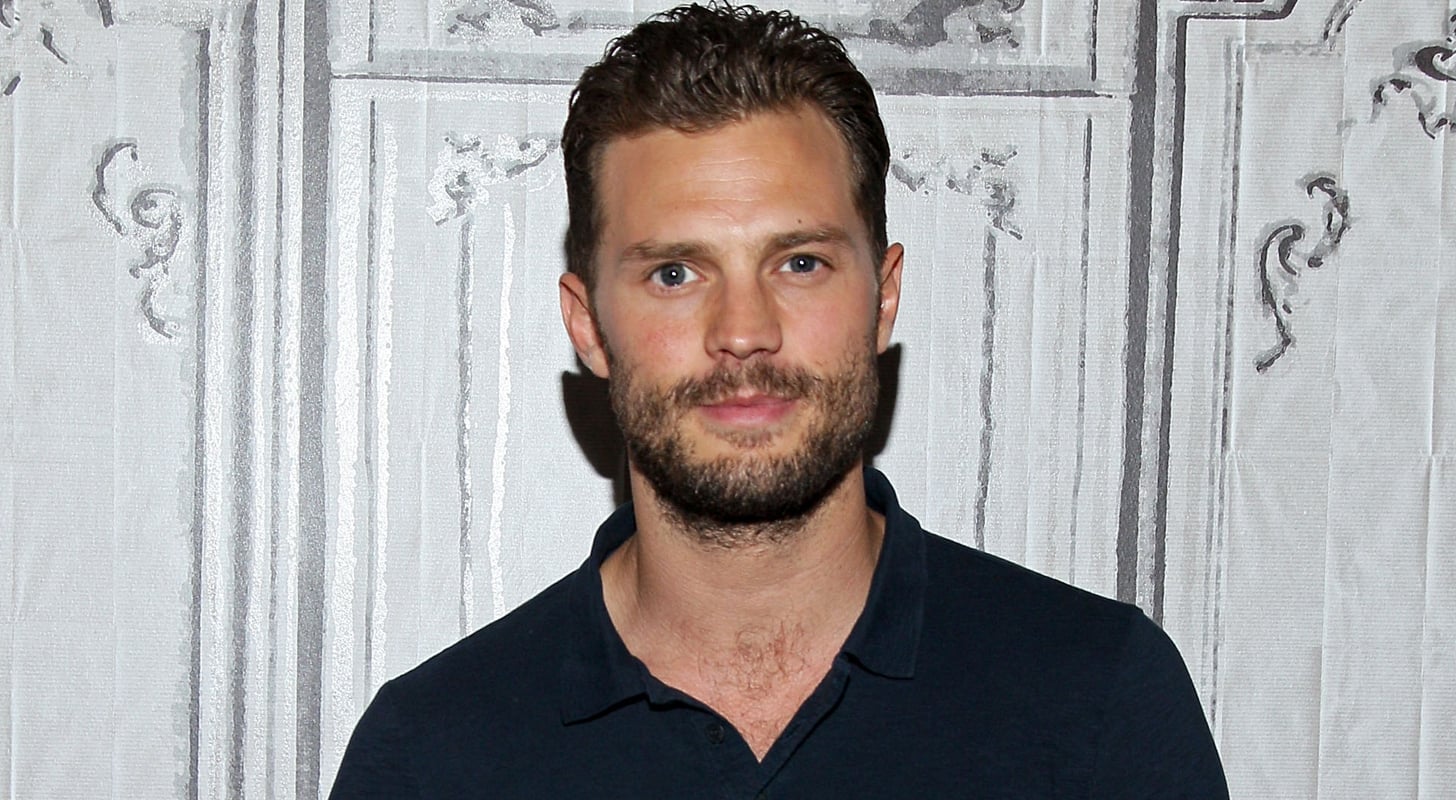 Jamie Dornan sat down for a new interview on Live! With Kelly on Friday, where he couldn't help but gush about his sweet home life. The actor, who's currently promoting his new movie, Anthropoid, dished to Kelly Ripa and guest cohost Nick Lachey about his experiences being a dad. Of course, fatherhood is nothing new to Jamie; he welcomed his first child, daughter Dulcie, with wife Amelia Warner in November 2013, and the pair then welcomed their second child this past March. As it turns out, though, having a second baby in the family offers a whole new set of obstacles.