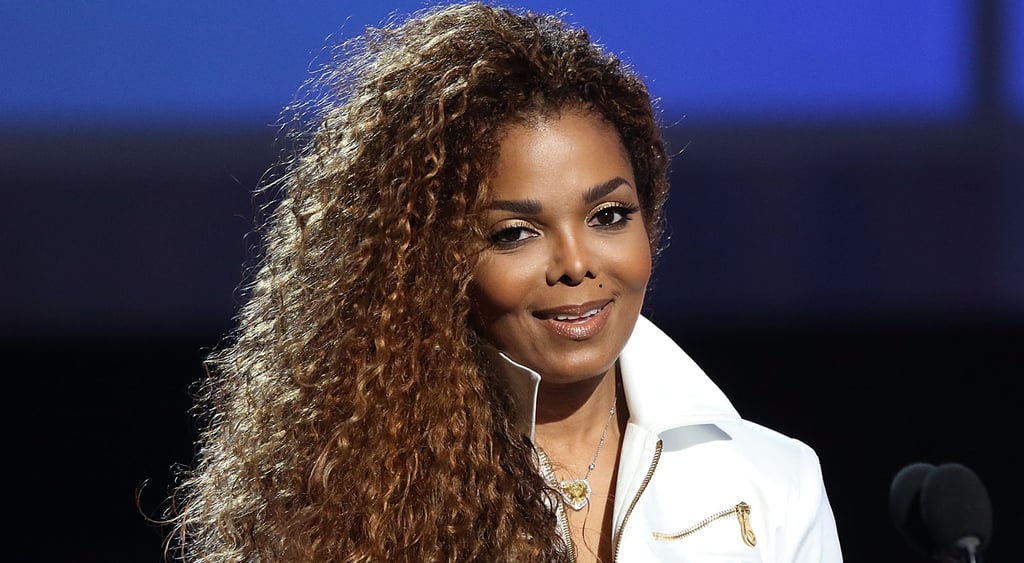 Janet Jackson is pregnant! After Entertainment Tonight reported that she was expecting her first child with husband Wissam Al Mana in May, the 50-year-old music icon confirmed the happy news herself on Wednesday in an exclusive interview with People. Along with a stunning photo of her cradling her baby bump, Janet told the magazine that, "We thank God for our blessing." We first suspected the 49-year-old pop star might be pregnant at the beginning of April, when she postponed her Unbreakable World Tour. She cited a "sudden change" in a personal Twitter video and revealed that she was planning a family with her husband — with whom she eloped in 2012 — and that she would have to "rest up, doctor's orders." Congratulations to the parents-to-be!