Bridesmaids star Melissa McCarthy is about to get in trouble for stealing more than scenes. Jason Bateman and Melissa McCarthy are starring in ID Theft, a comedy about a guy (Bateman) who gets his identity stolen by McCarthy's character. The role of the ID thief was originally written for a man, but apparently Bateman, who is also producing, wanted McCarthy for the part after being impressed with her in Bridesmaids. It shouldn't be tough for McCarthy to slip into the shoes that were meant for a dude, considering that her character in Bridesmaids wasn't the most ladylike. 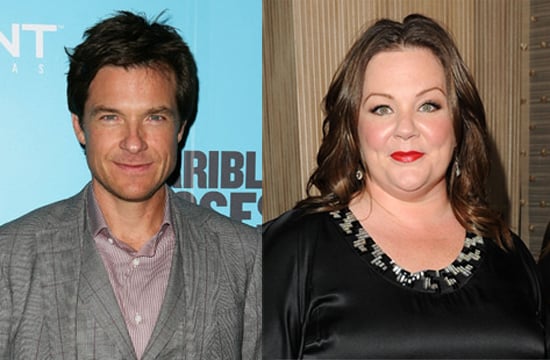 Entertainment News
Drake Is Campaigning to Play Barack Obama in a Biopic and, Respectfully, I'm Saying No
by Mekishana Pierre 1 week ago