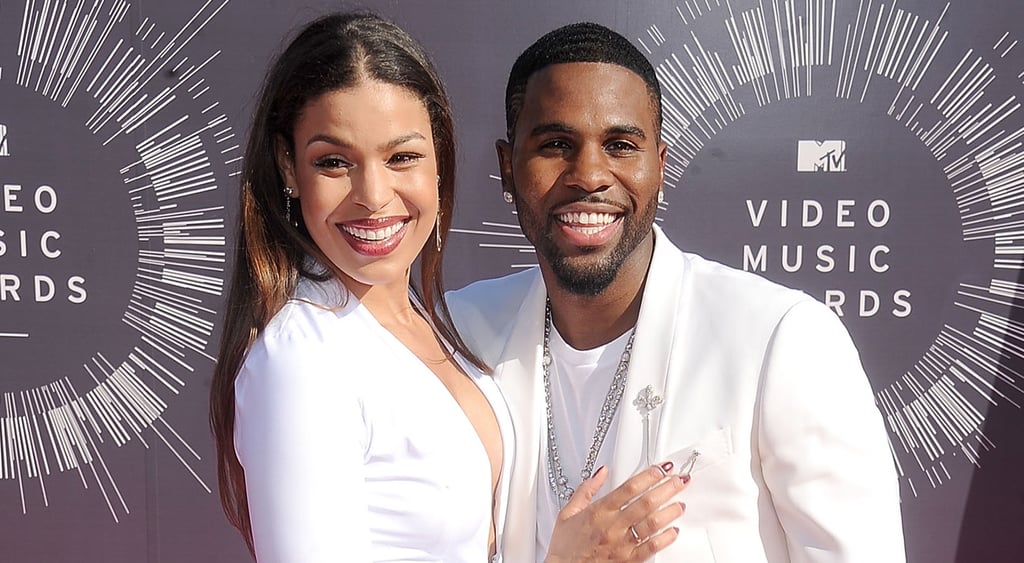 Jordin Sparks and Jason Derulo have called it quits. E! News reported on Thursday that the couple decided to split after almost three years of dating. Sources told the outlet that their breakup was mutual and that they "still care very deeply for each other and will remain in [each other's] lives as friends." Later that day, during an interview with KDWB in Minneapolis, Jason confirmed the sad news but said that everything is "cool," adding, "It's not a bad situation, it's not one of those kinds of things."

We last saw Jordin and Jason in public together at the MTV VMAs in August, where they showed PDA and were all smiles on the red carpet. Most recently, Jordin shared a sweet Instagram photo of her and Jason at the gym earlier this month, writing, "You know what? @jasonderulo is the best workout buddy! Thanks for encouraging me & pushing me to go harder!!"