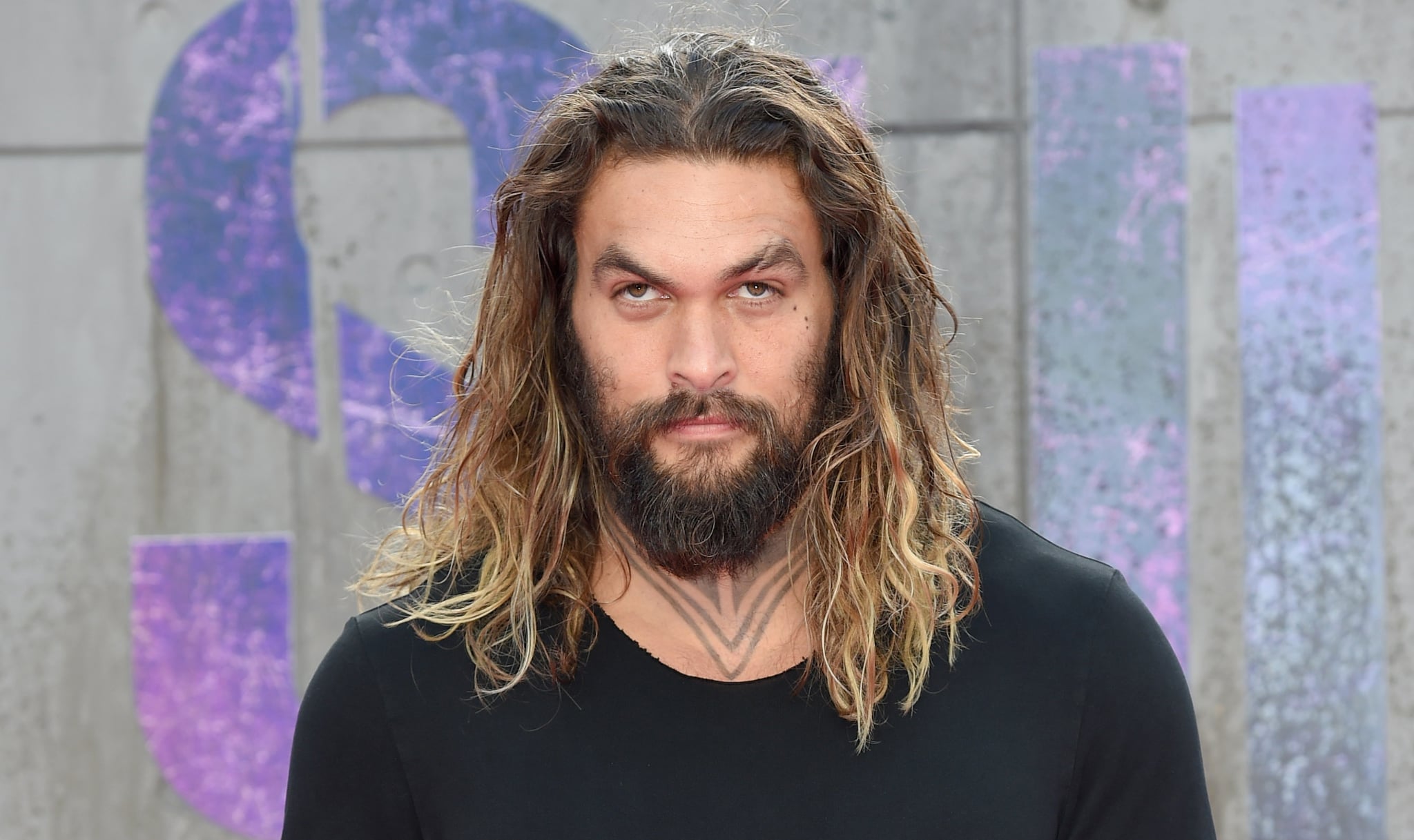 This week, a 2011 video resurfaced that showed Jason Momoa joking that his role in Game of Thrones meant he "got to rape beautiful women." The clip, from that year's Comic-Con, shows Jason cracking the joke before hiding under his coat as he notices the reactions from costars including Kit Harington, Emilia Clarke, and Lena Headey.

a horrific clip of jason momoa saying he loved working on #gameofthrones bc he "got to rape beautiful women." men are trash. pic.twitter.com/K2RBmsWEt6

Unsurprisingly, the twittersphere was not happy to see this moment resurface and quickly called out the actor for the inappropriate nature of the joke.

I shoulda known Jason Momoa was too fine to be worth a damn. Wow. https://t.co/EmuqEsknzo

EVERYONE FACE PALMED. I think he really saw how much he went over the line when he saw his castmates so dumbfounded.

That Jason Momoa rape joke was a big thing back when it happened in 2011 or so. I don't seem to remember an apology for it, though.

Jason, who is currently in Australia, woke up to the news and immediately took to Instagram to issue an apology, describing the reactions as "justified" and apologising for his "distasteful joke." He went on to explain how he is still disappointed in himself for his insensitivity at the time and that he recognises it was unacceptable. See his full apology ahead.