Javier Bardem was honored in Hollywood today by his Skyfall director, Sam Mendes, and costars Bérénice Marlohe and Naomie Harris. Penélope Cruz missed out on the celebration, though Javier got plenty of praise from fans and peers while accepting the prestigious honor. Just last year, Javier and Penélope were among the very first Spanish actors to accept similar recognition with their very own plaques on Madrid's Walk of Fame.

The Oscar-winning actor plays Bond's nemesis Raoul Silva in the latest 007 flick, out today nationwide, though it was Javier's real-life friendship with Daniel Craig that landed him the role. Daniel and Javier crossed paths during a Haiti fundraising event in 2010, and the rest is history. It appears Daniel and Javier's onscreen rivalry is a hit with moviegoers, as Skyfall is on track to take home the top spot at the box office this weekend and has already broken records around the globe. 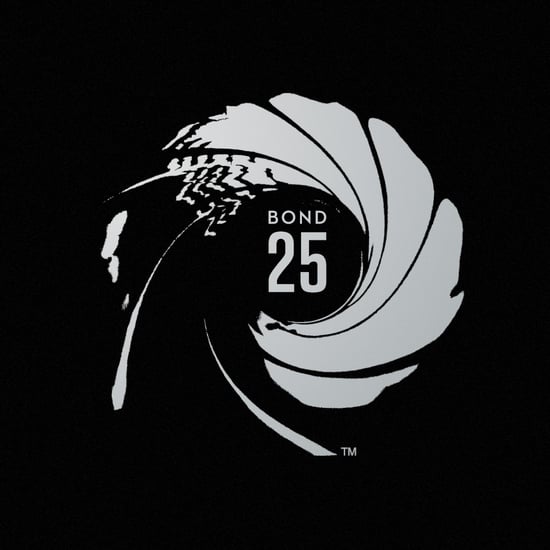