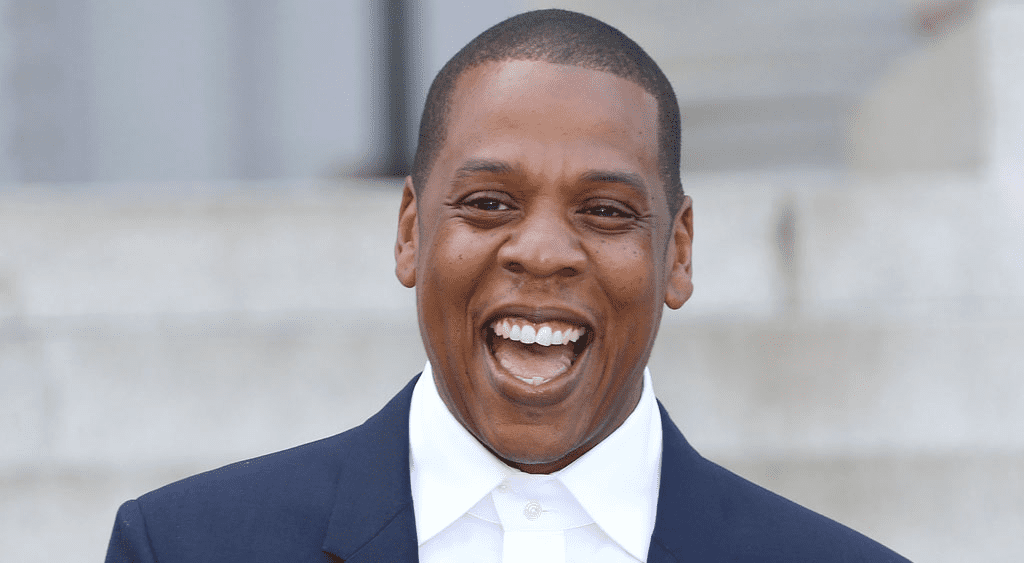 Nearly a month after Beyoncé dropped her groundbreaking visual album, Lemonade, that all but confirmed Jay Z had cheated on her with "Becky with the good hair," the rapper has made a statement of his own. Jay collaborated with Fat Joe, Infared, Rema Ma, and French Montana on the "All the Way Up" remix, where he raps, "You know you made it when the fact / Your marriage made it is worth millions / Lemonade is a popular drink and it still is / Survival of the littlest." What does it all mean, Jay?!

Although it might be easy to assume this is the beginning of that rumoured comeback album he reportedly has in the works, the latter half of the lyric is a direct reference to a verse from the 1992 song "DWYCK" by Gang Starr ("Lemonade was a popular drink and it still is / I get more props and stunts than Bruce Willis"). On top of that, ever since Lemonade debuted, Bey and Jay's relationship has appeared stronger than ever. The couple has been spotted going on romantic dates together and spending quality time with their daughter, Blue Ivy, while Beyoncé slays it night after night on her Formation tour, proving yet again that the Knowles-Carters are unstoppable.