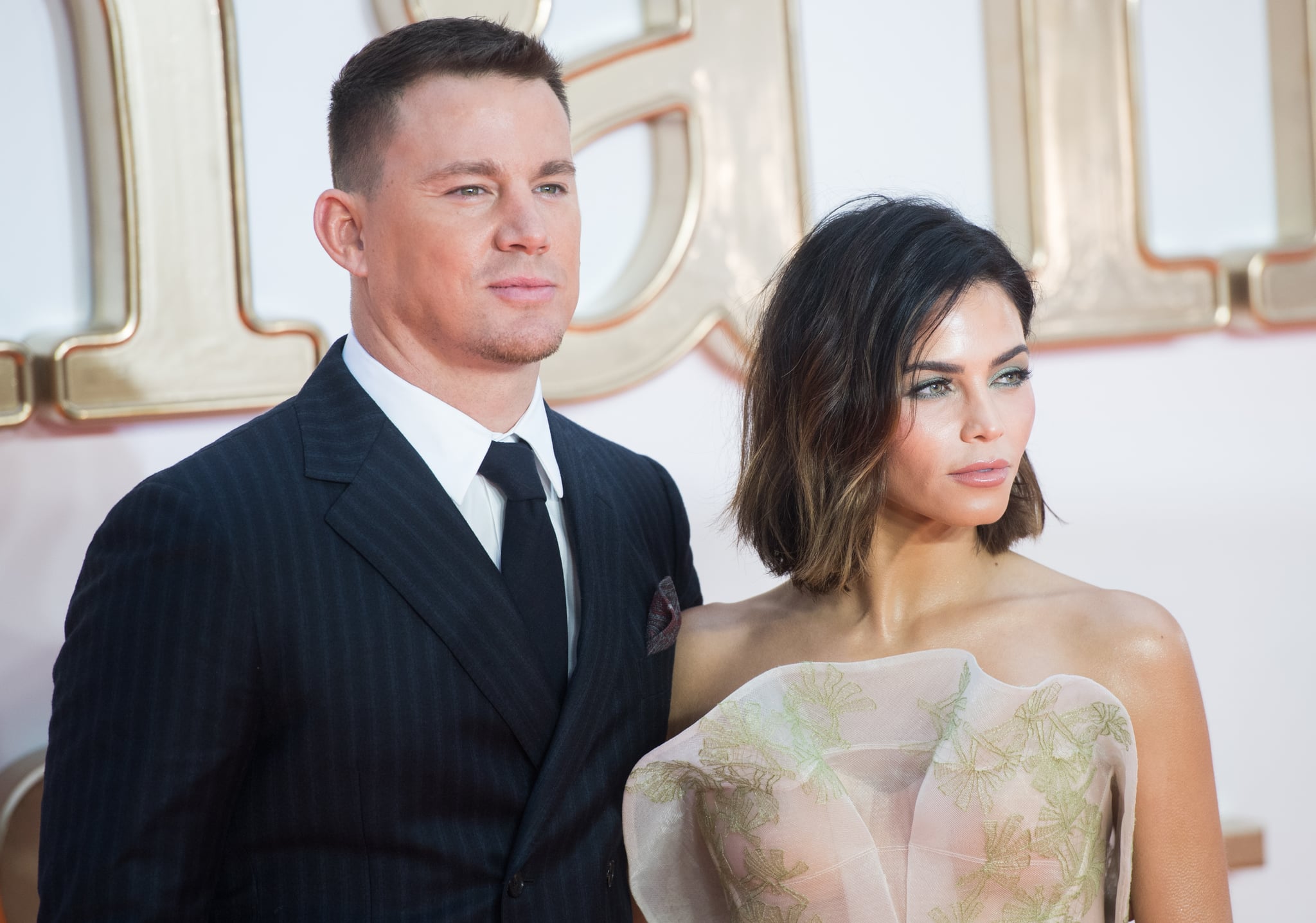 It's been a little over one month since Jenna Dewan and Channing Tatum announced their split, and while fans of the couple may still not be OK, it looks like the former couple are comfortable remaining friends.

In an interview with Vegas magazine, Jenna explained that their relationship began as a friendship and will continue that way. "We started out as friends, and I would say it was an instant recognition," Jenna said. "When we met [on the set of Step Up in 2005] it felt like we had known each other for many years. Ultimately, no matter what Chan and I are doing, we're really great friends. I think that will never change, no matter what."

Related:
Channing Tatum Hits the Red Carpet For the First Time Since Splitting From Jenna Dewan

In their initial separation announcement, the exes also referred to each other as best friends and emphasized that they'll remain a family, while focusing on parenting their 4-year-old daughter, Everly. While the cause of their split is still unclear, Jenna has been quick to put rumours of a rift to rest and instead clarified that the situation is "as positive as can be."