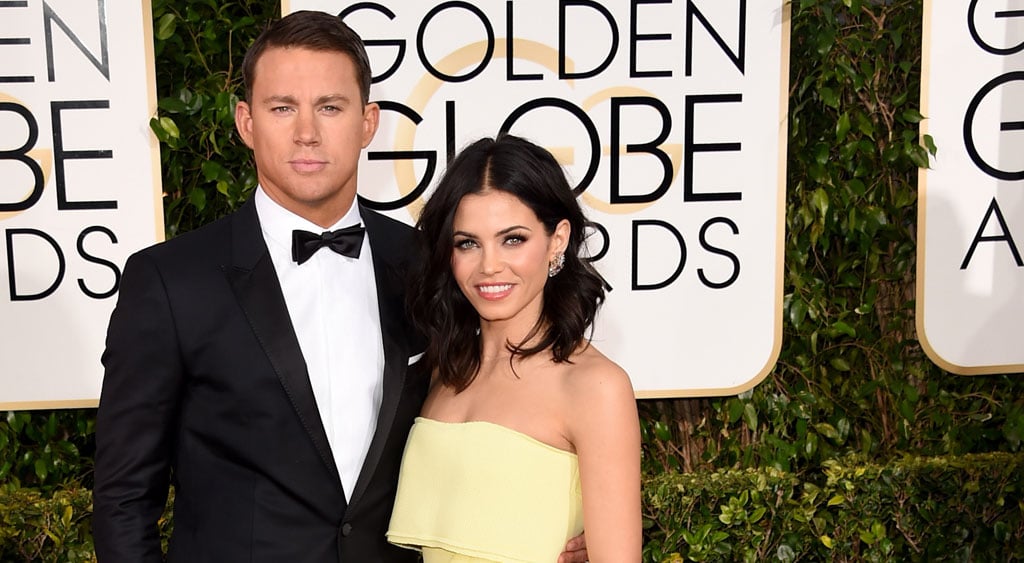 Jenna Dewan Tatum and Channing Tatum have been one of Hollywood's most adorable (and A-list) duos for a while now, but they always make sure to remember where they started. The two famously met on the set of Step Up in 2006 and got engaged during a holiday in Hawaii two years later. They went on to tie the knot in 2009 and welcomed daughter Everly in May 2013. Most recently, Jenna revealed that she and Channing will most definitely let their little girl watch Step Up to see exactly how her mum and dad fell in love. "We keep saying we are going to force feed Step Up to Everly," she joked during an interview with Women's Wear Daily. "Like, 'You have to watch. You have to see where you came from.'"

Jenna, who is a professionally trained dancer, also revealed that Everly is already turning into her little mini me, saying, "[She's] a very free-spirited little kid. She likes to run around and do her own thing. But she loves a tutu and she will put on three or four and go around the house and do little shake moves." Since Channing and Jenna just celebrated their seven-year anniversary in July, we're sure Everly gets to witness a few of their romantic dance movies in real life too.