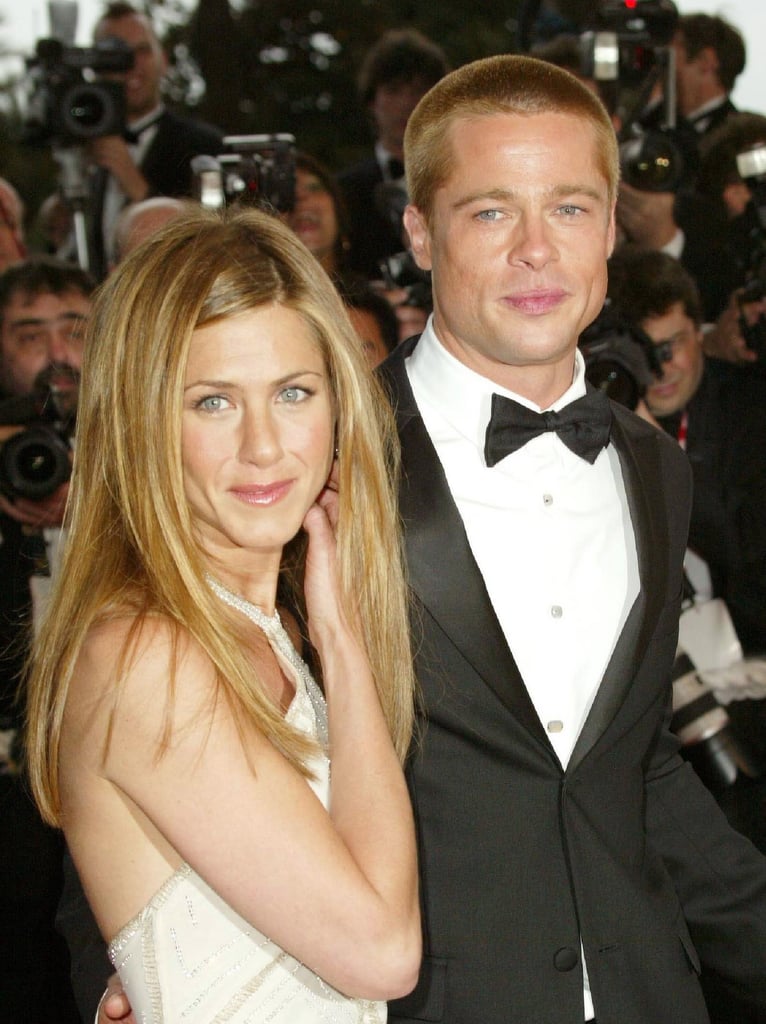 The ink was barely dry on Jennifer Aniston and Justin Theroux's separation announcement before people on Twitter began sharing their furious hopes that the actress will rekindle her relationship with ex-husband Brad Pitt. Brad and Jen were famously married in July 2000 and even more famously ended their marriage five years later amid rumours of Brad's infidelity with Angelina Jolie. Brad and Angelina ended their own relationship in 2016, and now that Jen is single too, millennials are understandably wishing for their Hollywood golden couple back. Read some of the most impassioned pleas here.