Jennifer Aniston's film Just Go With It was the big winner at the weekend US box office, but that hasn't slowed down her press obligations. The newly turned 42-year-old actress appeared on The Rachael Ray Show recently to chat with the host about a variety of topics during an interview that airs in the US today. The ladies chatted about Jen's milestone birthday, which she celebrated with famous pals like Jake Gyllenhaal and Adam Sandler, as well as what she'd do if she wasn't an actress. Jennifer said:

Celebrity Fitness
Jennifer Aniston Loves "a 3-Minute Plank", Which Makes One of Us
by Maggie Ryan 1 week ago 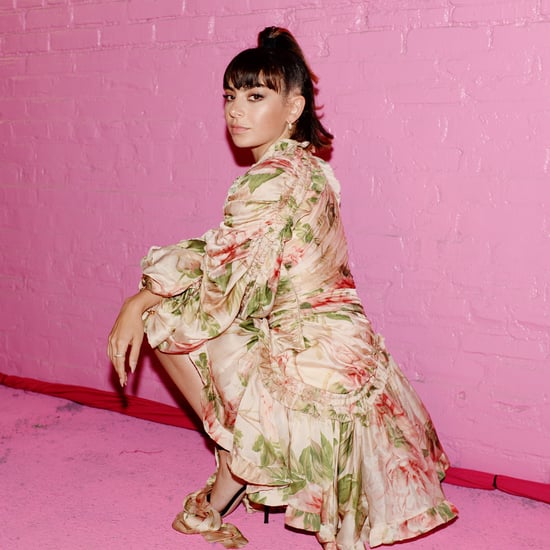