Jennifer Aniston hit the red carpet in Washington DC last night for a premiere of Five at the Ronald Reagan Building and International Trade Center. Earlier in the day, Jennifer Aniston toured a new breast cancer treatment facility along with Vice President Joe Biden's wife, Dr. Jill Biden. Jill also attended the bash alongside Jeanne Tripplehorn and Patricia Clarkson, who both star in the made-for-TV film. Jennifer executive produced the piece and directed one of the five segments. Jennifer's boyfriend, Justin Theroux, wasn't on hand despite having grown up in Washington DC, but he did step out last week for the NYC premiere of Five, which makes its debut on the small screen next Monday, Oct. 10. 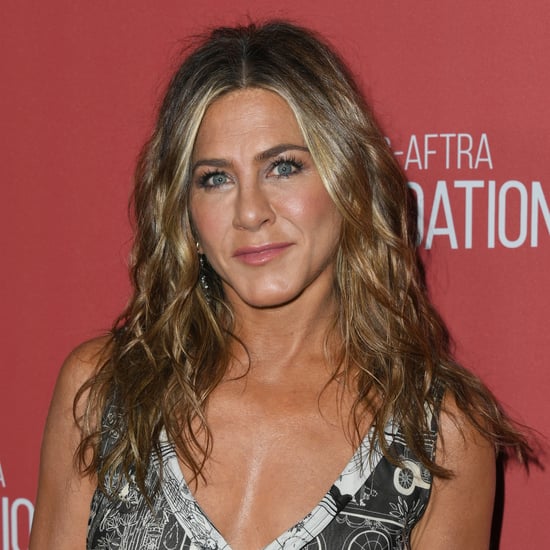