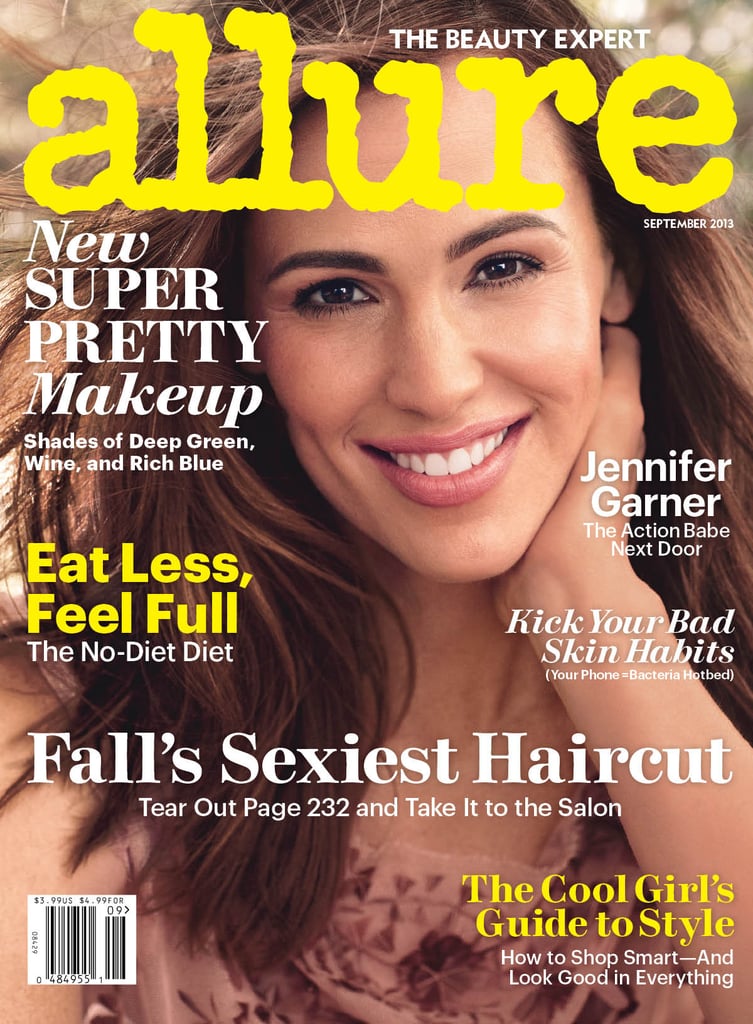 Jennifer Garner looks gorgeous on the cover of Allure's September issue. The mom of three covers the publication during a busy Summer, as she's been juggling family time with movie filming. Jen is currently shooting Imagine in LA with Al Pacino and Bobby Cannavale. In the magazine, Jen talks about her hair growing up ("No layers, no perms, no colors") and explains why she's afraid of Botox, saying, "Because I have a big forehead, and I don’t want it to be like this slab, a big glacier." She also opens up about wanting to be considered more than just the "wife of" husband Ben Affleck, and shuts down any rumors of the couple working together on the big screen. Here's more from Jennifer Garner in Allure magazine:

Pick up Jen's cover when it hits newsstands on Aug. 20. 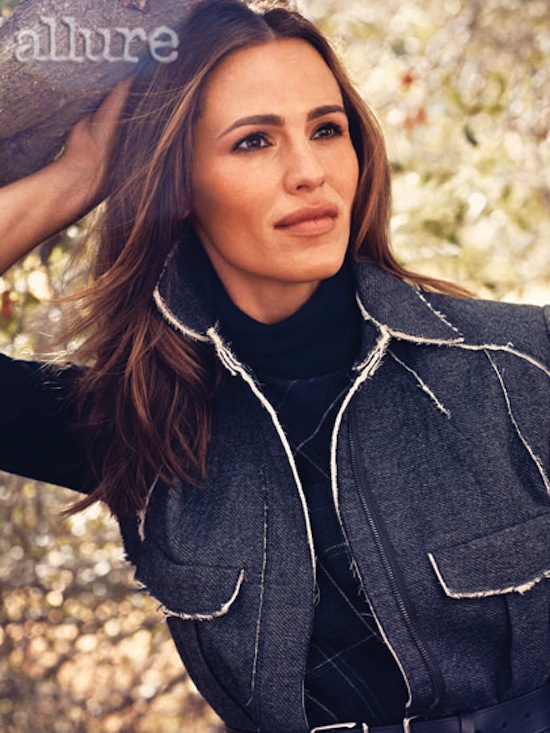 Source: Alexi Lubomirski for Allure
Jennifer Garner Thinks You're Sick of Her and Ben  originally posted on POPSUGAR Celebrity News
Around The Web