Jennifer Garner Is Living Her Best Life Right Now, and We Love It So Much

Jennifer Garner has been through a lot the last few years, but if she's proven anything, it's that nothing can bring her down. The actress, who is known for her sweet and bubbly personality, looked fierce as hell when she stepped out in New York City on Wednesday. Dressed in a stunning black dress and matching cape jacket, Jennifer flashed that smile we know and love as she made her way to the Save The Children Illumination Gala at The American Museum of Natural History. Jennifer, who is the foundation's trustee, hit the red carpet with former Vice President Joe Biden, his wife and the foundation's board chair, Dr. Jill Biden, its beneficiary Anna Marie, and its president and CEO, Caroline Miles.

Jennifer filed for divorce from Ben Affleck in April, and the two have seemingly remained civil to coparent their three children — Violet, Seraphina, and Samuel. Ben is currently dating Saturday Night Live producer Lindsay Shookus, and it was recently reported that their romance actually began back in 2013, when he was still very much married to Jennifer. Ben also recently made headlines after Hilarie Burton accused him of sexually assaulting her during an appearance on TRL in 2003. We have a feeling Jen is looking so amazing these days because she got rid of certain stresses in her life. 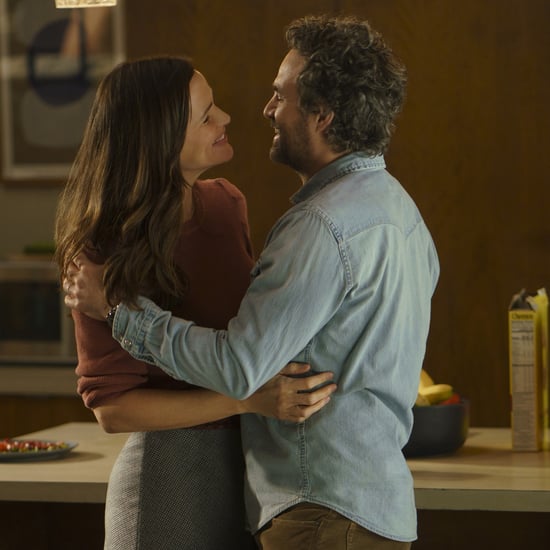