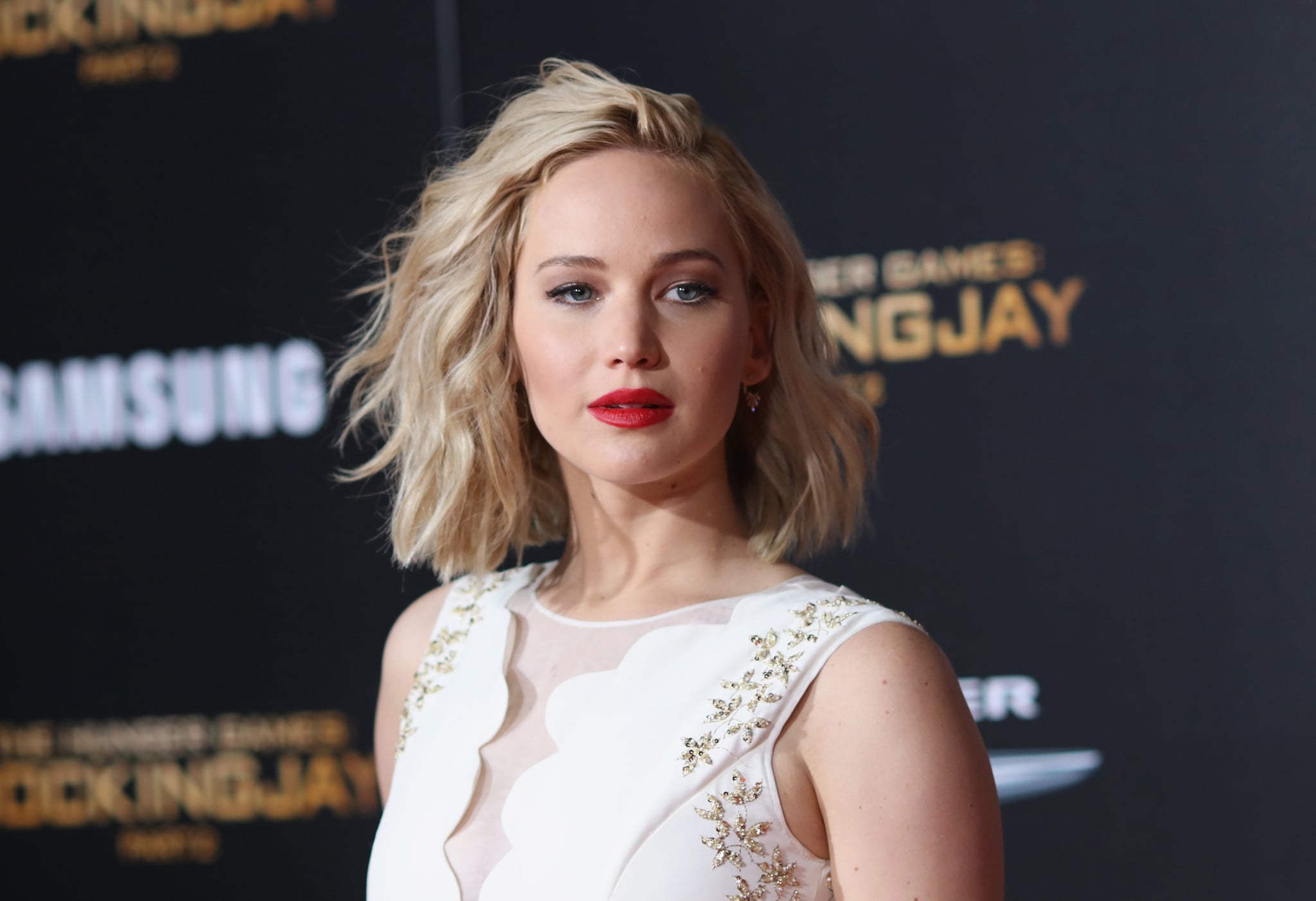 Jennifer Lawrence has some experience with nationwide rebellions under her belt, which she channeled in a heartfelt note about the #MuslimBan on Monday. The executive order indefinitely banning Muslim refugees from the United States signed by reality-star-turned-President Donald Trump on Friday drew plenty of criticism from Hollywood, and the Passengers actress was one of the most vocal. She wrote a post on her Facebook page pleading with the White House to reconsider its actions.

This isn't the first time Jennifer has come out swinging against the president, either. After the election, she wrote a passionate personal essay for Vice's Broadly blog to inspire readers to fight. "Do not let this defeat you — let this enrage you! Let it motivate you! Let this be the fire you didn't have before," she said. "If you are an immigrant, if you are a person of colour, if you are LGBTQ+, if you are a woman — don't be afraid, be loud!" If real life ends up being anything like The Hunger Games, Donald Trump is the one who needs to be afraid. Very, very afraid.