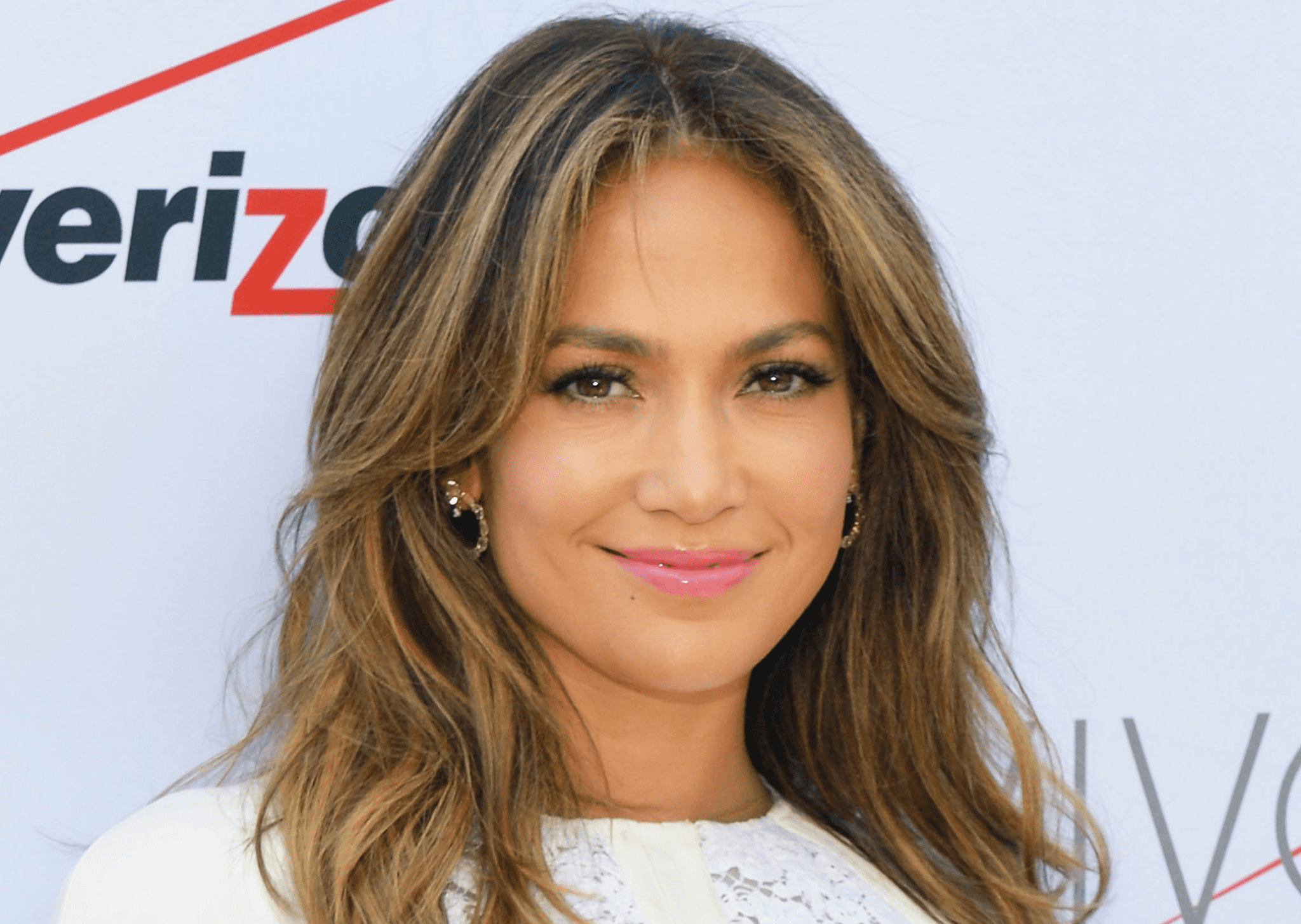 One of the best things about Jennifer Lopez is that she always manages to come off as totally genuine, whether it's while pranking Leonardo DiCaprio with James Corden or giving fans a look into her sweet home life with her kids, 8-year-old twins Max and Emme. The "Ain't Your Mama" singer continued this trend when she sat down with The Hollywood Reporter's Awards Chatter podcast, where the magazine's cover star wasn't afraid to be candid about the tabloid nightmare that was "Bennifer," the dip in her career after Gigli, and how her famous curves have changed standards in Hollywood.