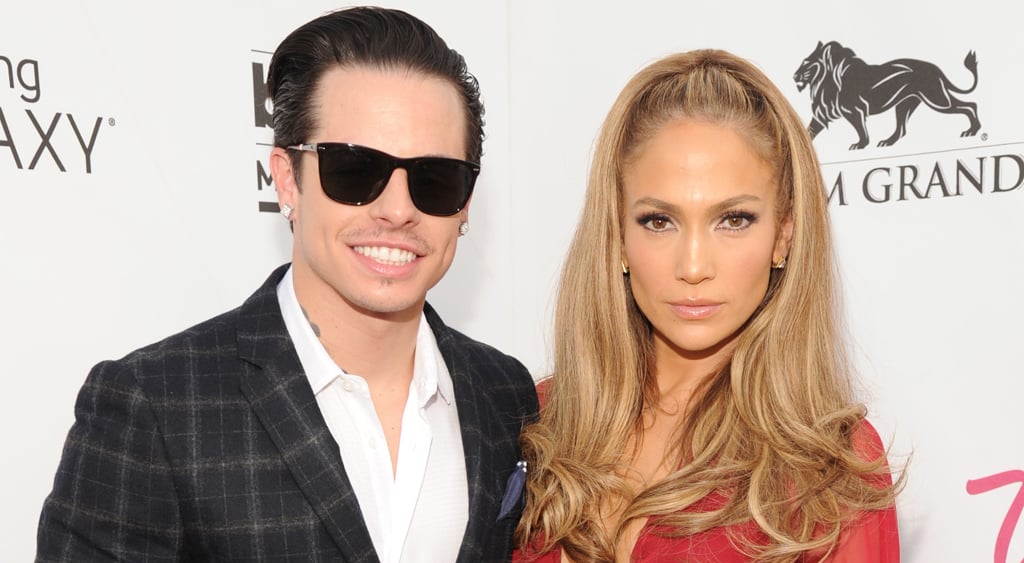 Jennifer Lopez may have dropped a big clue about her love life. Late Monday, Jennifer shared a picture of her ex Casper Smart on Instagram, making him her #ManCrushMonday. "#MCM @beaucaspersmart #lovethispic #HandsomeBear," she wrote in the caption.

The post comes nearly one year since Jennifer and Casper's breakup grabbed headlines last June. Ever since, she's made a handful of stunning solo appearances, including her sexy trip up the red carpet at the Met Gala in early May. Meanwhile, she's spent time with Casper out of the spotlight — in April, the duo took a family vacation to Mexico to celebrate his 28th birthday. Jennifer is also heating things up on the professional front, as she's set to star in a new police drama on NBC.