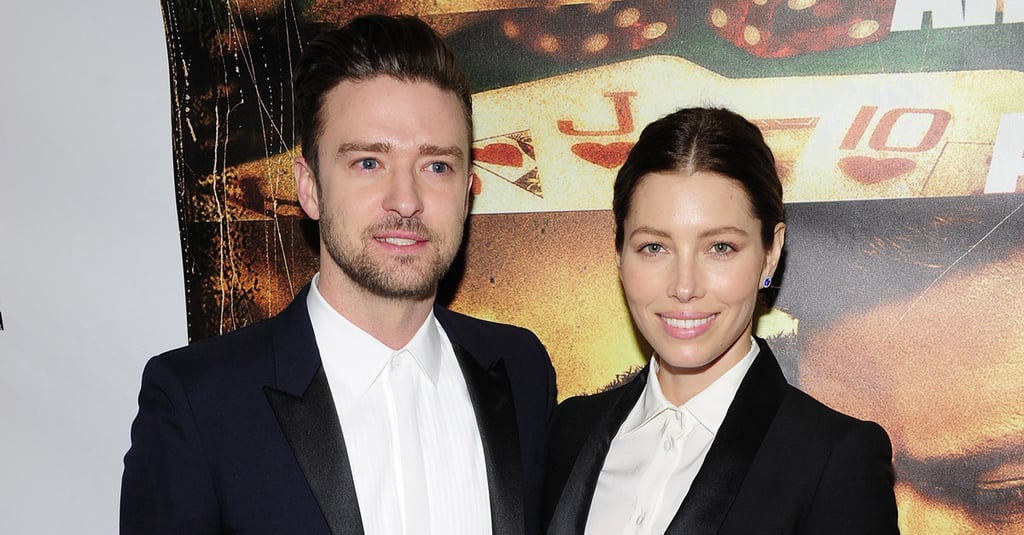 Jessica Biel and Justin Timberlake are expecting their first child, Us Weekly reports. According to the magazine, multiple sources have confirmed that Jessica is pregnant. Rumours of a pregnancy began in early October when Jessica was spotted with a noticeably rounder stomach during a beach day in Hawaii and reached a fever pitch after the actress's growing belly stuck out of her shirt during a shopping trip in LA. Last week, InStyle Editor in Chief Ariel Foxman congratulated the couple in a since-deleted Instagram post, fuelling speculation that the actress was indeed with child.

Neither Jessica nor Justin has publicly commented on the rumours, although the pair were seen partying together on Halloween, where they both dressed up as pigs from National Lampoon's European Vacation. (Costumes which also conveniently mask any sign of pregnancy.) Jessica hasn't been shying away from social media in the wake of the rumours and even shared a selfie of herself with her "I Voted" sticker during Election Day on Tuesday. Justin and Jessica tied the knot in a lavish wedding in Southern Italy back in October 2012.