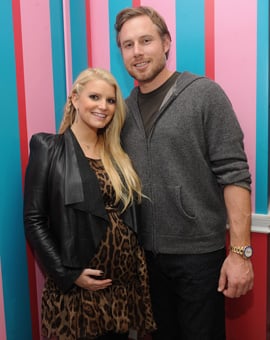 Jessica Simpson confirmed today that she's pregnant with her second child. Jessica and finacé Eric Johnson are expanding their family in 2013 and she shared the news via Twitter. Jessica tweeted a photo from vacation of daughter Maxwell with the words "big sis" drawn next to her in the sand. Twitter is becoming Jessica's go-to platform for exciting updates, in 2011 she shared a photo of her baby bump right before Halloween while famously dressed as a mummy.

Jessica, who's been slimming down with Weight Watchers, didn't deny or confirm rumors of her pregnancy until today. Weight Watchers was reportedly upset by unexpected news of her second pregnancy, though they were quick to send her best wishes earlier this morning following her announcement. Congrats to Jessica, Eric, and Maxwell! 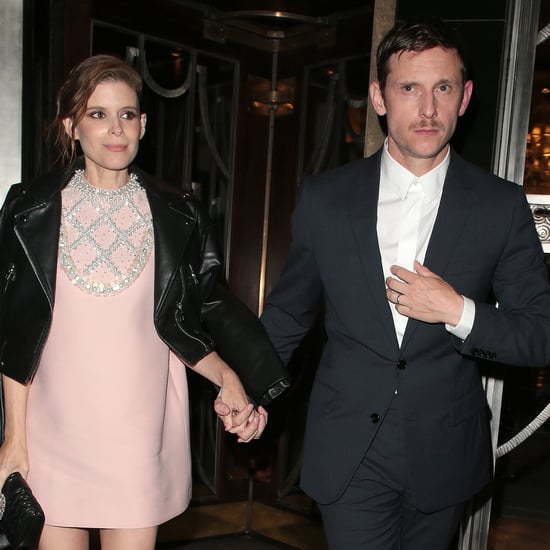