Hollywood is full of bitter celebrity feuds (to the point where Ryan Murphy has even made a show about them), but few are as hilarious as the one between Matt Damon and Jimmy Kimmel. The late-night host, who's gearing up to host the Oscars, sat down with Ellen DeGeneres on Thursday to discuss their rivalry. Matt recently appeared on Ellen's show to talk smack about Jimmy's hosting duties, which she told Jimmy about. "That's tough talk from a guy wearing 11 bracelets, I think," he joked, before poking fun at Matt's current Oscar nomination for producing Manchester by the Sea. "He can do whatever he wants, obviously it's a free country, but one thing I know Matt Damon won't be throwing at me is an Oscar, because he's not gonna win." Here's hoping one of Matt's bracelets repels sick burns. 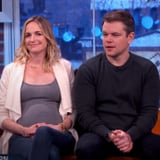 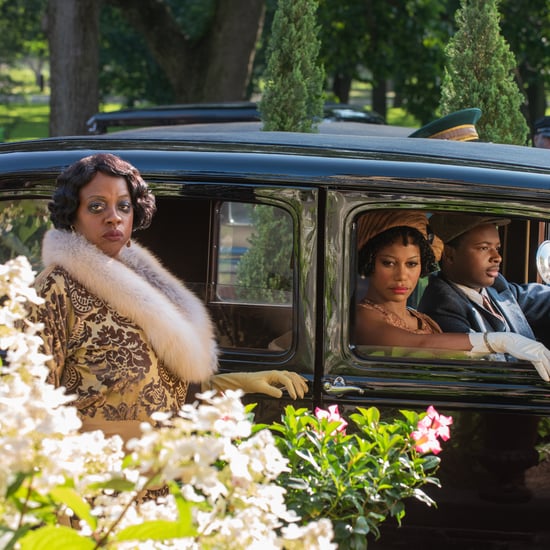 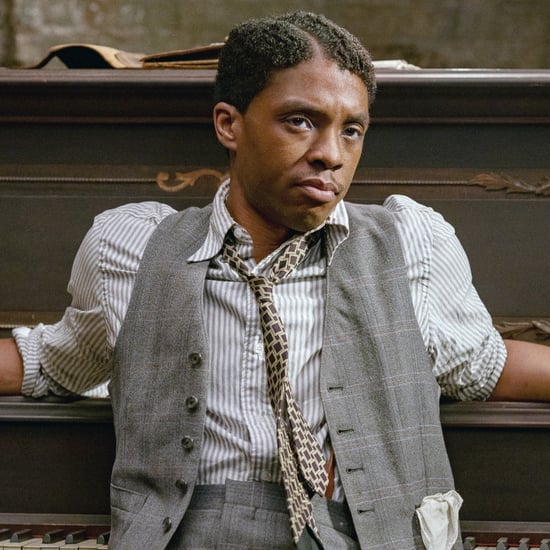 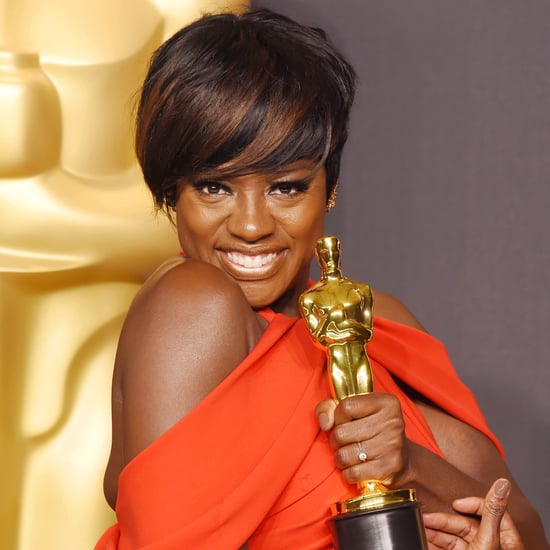